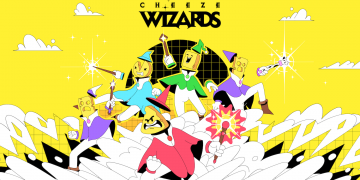 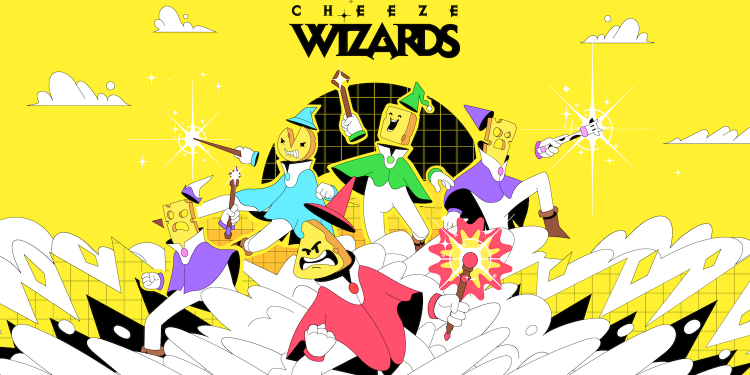 Thousands of cheese-shaped cartoon wizards will soon duel online for a grand prize of ether tokens.

Most of the ether spent on these digital wizards goes toward prizes, with 607 ETH collected so far for a combined total of roughly $190,977 at the current market price.

Bladon told CoinDesk the first tournament, where all these wizards duel until just one is left with “the big cheese,” will take several weeks and kick off later this summer.

“Players summon wizards, each of which is a non-fungible token (NFT),” Bladon said. “The winner gets a portion of the losing wizard’s power. …Using rock-paper-scissors logic, a winner is picked for each of the five spells cast.”

Since this online game involves monetary prizes, users from Canada, Arkansas, Arizona, Kentucky, Maryland, South Carolina and Tennessee are unable to participate in tournaments because the relevant regulations in those jurisdictions are unclear. However, gamers from these areas have already found ways to develop external applications so they can participate in the ecosystem. At least five different projects have already been built on the cheesetastic game, from a prediction market to a decentralized exchange platform for trading wizards.

Dapper Labs itself attracted more than $15 million in investment last year from funds like Venrock, Google’s GV, Samsung Next and Fred Wilson’s Union Square Ventures. Like the studio’s debut game CryptoKitties, the self-custodied NFTs in “Cheeze Wizards” are designed to acquire unique traits that could provide opportunities for usage beyond the Dapper Labs tournament itself.

One Canadian player, Glenn Eggleton, has already created a leader board and external battle game in order to experiment with the partially open-source project.

“Building decentralized applications [dapps] is extremely time-consuming because the industry is so very young,” Eggleton told CoinDesk. “With each new dapp the technology gets better and better. As a community we are funding the development of that technology by playing, which I think is super cool.”

Bladon agreed that extensibility – meaning the ability to take the asset away from the original game and use it elsewhere – is the determining factor for Dapper Labs’ crypto games. “Cheeze Wizards” uses the startup’s ethereum wallet, Dapper, yet is also compatible with most crypto wallets.

He said the most salient lesson the gaming startup learned from CryptoKitties was the importance of fostering a community that will build on and contribute to a robust ecosystem. This is what distinguishes dapps from other gaming experiences.

As such, Bladon said Dapper Labs plans to create opportunities and support for developers who want to build tools, features and parallel experiences related to “Cheeze Wizards.”

“[Community] is the one thing you can’t really fake at scale,” he said, adding:

“A lot of blockchain games are trying to appeal to the mass market by sacrificing the decentralization and using side chains or hosted solutions. We want to go to the other side of the spectrum and create a game with the community for an experiment with user behavior in crypto networks.”