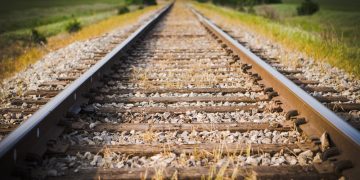 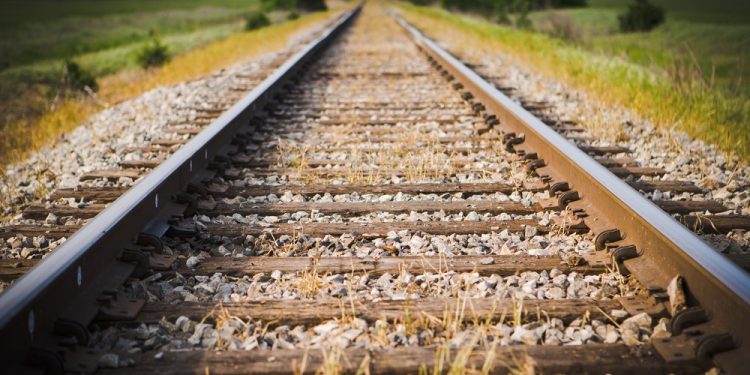 Open-source coders backing the ethereum project now say its next system-wide upgrade, Constantinople, is on track for November release.

Revealed in a bi-weekly developers meeting Friday, attendees said the upgrade has already been coded into all major ethereum clients, including those by the Ethereum Foundation and U.K. startup Parity, the most popular versions of the software that now moves more than $20 billion in cryptocurrency.

As such, developers said during the call that the upgrade is likely to go live this year. Still, a hard date has yet to be finalized, in which an activation time – triggered at a particular block – would be built into the code

As previously reported by CoinDesk, Constantinople includes five backward-incompatible changes to the network, ranging from minor code optimizations to more controversial changes such as that of a reduction in mining rewards for each block of transactions.

Still, tentative plans to release the upgrade hinge on a smooth release of the Constantinople upgrade onto an ethereum testnet called Ropsten, the primary platform for testing new code, a development scheduled to occur this Sunday.

Last week, the test release was delayed due to a bug found within one of Constantinople’s five changes. During today’s developers meeting, however, several ethereum software clients affirmed that they were largely ready to move ahead with testing.

“The core developers are excited about the upcoming testnet release of Constantinople,” Hudson Jameson, a communications officer for the Ethereum Foundation, told CoinDesk in a statement following the call.

“We are on the right track to hopefully release Constantinople on mainnet less than 1 month after Devcon.”