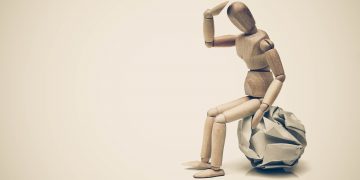 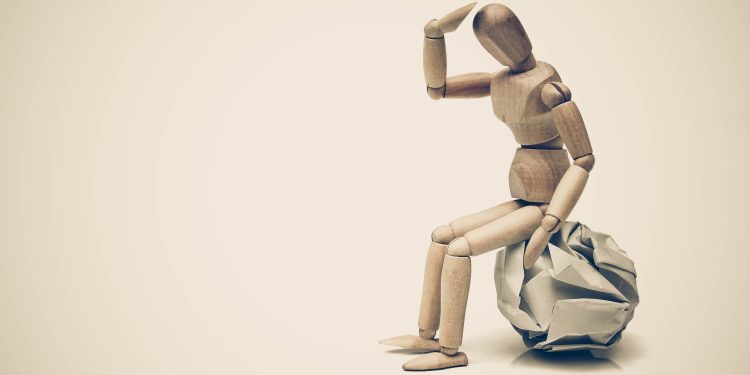 Yin Wu is the founder of Dirt Protocol, a protocol for decentralized information curation that aims to organize the world’s data and make it freely accessible.

In 2018, the promise of a decentralized future fell apart.

The most widely used dapps have a few thousand daily users and a study of 43 blockchain applications found a zero percent success rate. With so much funding and talent in the space, why do we have so little success to show?

There is a broken process for building and launching blockchains applications today. Rather than working within an low-risk environment that supports iterations and learning, blockchain companies follow a playbook that stacks the odds against their success. By pre-selling a product before it is built, projects set themselves up to failure with unrealistically high user expectations on their V1.

With so little to show from 2018, we have to change how products are incubated and tested. For a better 2019, we can take lessons from how successful technology companies are built and apply them to the blockchain space.

Build a product not a protocol

Many blockchain projects that pitched a future of decentralization just a year ago are realizing you cannot find mass market success by preaching a philosophy alone. Open-source projects as an alternative to closed, centralized networks are nothing new. It has been tried before with Diaspora vs Facebook, Mastodon vs Twitter and DuckDuckGo vs Google.

The takeaway from these projects is the same: openness and decentralization only matter to developers.

Blockchain applications need to go back to basics and ask the question of who is the user and what is their problem. Bitcoin created a way for darknet users to exchange funds online. Ethereum allows developers to run a script on a decentralized computer. IPFS is a way to store censorship data.

No crypto-economic incentive is strong enough to overcome a missing use-case.

Don’t let users tell you what to do

Facebook released the newsfeed to overwhelming negative public response. Apple product launches have all been met with the same media reaction: too expensive to succeed. Netflix moved to streaming and lost over a million customers in the transition.

Some of the most important product decisions that seem obvious in hindsight were controversial at the time. For crypto projects, a vocal community can be the biggest asset or biggest liability. Listen to your users but filter the feedback. Don’t give your users what they ask for; give them what they want.

Focus on iteration over the idea

There is an mistaken perception in crypto that the idea is the most important part of success. So, we see teams focusing on white papers and delaying the launch for years. But what we have learned from how successful technology startups are built is that a good idea is only the beginning.

Two markets with runaway success in 2018 were exchanges (e.g. Binance) and mining hardware (e.g. Bitmain). Binance went from zero to over $1 billion in revenue in under a year. ASIC mining efficiency for bitcoin has increased by over 10 times. In the same year, no decentralized application has seen mainstream success.

The product development cycle for building smart contracts and decentralized networks is excessively slow because the high risks of mistakes are too high (e.g. Parity wallet hacks). Rather than launching and learning from user feedback, teams iterate in isolation and delay the valuable learnings that come from real users. Moving forward, projects should launch earlier and smaller. Test the product with a small group of users, get feedback, and iterate.

Despite a 2018 with few signs of success, I am optimistic about the year ahead.

As seen in the dot-com bubble and burst, bear markets are some of the best times to collect talent and build. That said, as Einstein said, “the definition of insanity is doing the same thing over and over again, but expecting different results.”