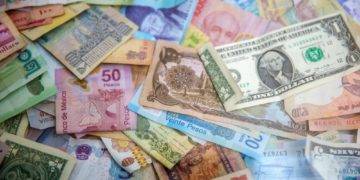 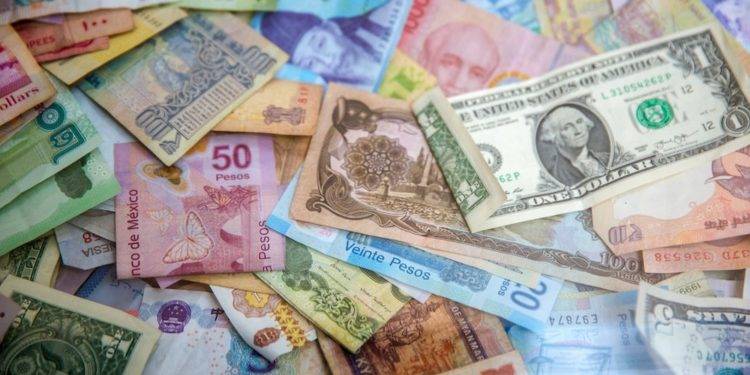 In a survey of more than 1,600 financial leaders from 22 countries, we found some pretty amazing things: Global payment leaders at financial institutions think that their country will start using digital currencies in the next four years. That’s a lot of people.

In our first post on this topic, we talked about why the term “financial inclusion” has become so popular when talking about Central Bank Digital Currencies (CBDCs). We also talked about how we at Ripple define it (hint: making financial services available to people who don’t have them today). As promising as our research is and as encouraging as the rise in global CBDC exploration is, there is still a lot of work to be done to figure out how these digital currencies will affect society and what main obstacles we need to work together to overcome in order to reach our goal of a more financially inclusive world.

:A quick look at some of the most important use cases:

To recap, in the first post we talked about three ways that CBDCs could have the biggest impact on financial inclusion right away: cross-border money transfers, access to P2P loans, and the ability to build credit history.

If these applications of digital currency technology are done right, they could change the world for the better, making it easier and more inclusive for everyone to get what they need. Education, user experience, identity, offline access, and security are all practical problems that need to be solved in each of these cases. This is true for all of them. In the first post, we talked about education and user experience. Now, let’s talk about identity, offline access, and security, and how CBDCs can help clear these barriers for people.

It’s one of the most difficult things to do, but it’s also the most important.

Developed countries require that you have a national ID to open a bank account, which has its own set of problems. Having a family name, passport, driver’s license, or any other form of identification can be hard for people who don’t have them. We need to come up with new ways of proving who someone is so that they can get financial services. With the help of a CBDC, those people could be linked to a digital wallet, which would allow them to meet some of the basic Know Your Customer (KYC) requirements for proving their identity. For example, in places where mobile phone use is high but access to financial services is limited, registered SIM cards and mobile phones could be used to prove identity for payments without a traditional ID number. This could make it easier for people to meet these requirements.

Even in countries like the United States, there is a lot of room for digital currency-backed solutions to improve the way people pay and prove who they are. In the case of the pandemic, governments around the world had to figure out how to give stimulus funds to people who didn’t have bank accounts or couldn’t use technology. People didn’t get their money on time, had to get a paper check, or didn’t get it at all. With a CBDC, stimulus funds could be given to everyone who has a mobile phone, no matter what their bank account or ID status is. They could be given to them through a digital wallet that uses the same SIM card and mobile methods.

When you’re not at home, you can still use your

In order to get and use CBDCs, you need to be able to connect to the internet. CBDC use will rise as more people use the internet through mobile devices, especially as the number of smartphones grows around the world. However, putting in important telecommunications infrastructure won’t be enough to keep the internet available 24 hours a day, 7 days a week. All over the world, people in both developing countries and countries like the US say they don’t use the internet.

In the design of the CBDC platform, you need to think about how people will be able to use it when they are not For people who don’t have regular internet access or who have power outages or run out of battery, having internet access as a requirement for success may make CBDC adoption and use less likely.

This means that CBDCs that offer other options, like ones that don’t need to be charged all the time and can run without a power source or internet connection for days or weeks at a time, will be important to getting the system up and running. Using digital vouchers like QR codes could be one way to solve for offline access. The Indian e-Rupi does this by using digital vouchers like these that can be printed off and scanned at the store to buy things.

Some ideas are being tried out, and we think even better ideas will come up. As more people use CBDCs, it will be important for central banks and governments to think about how to make them so that people can use them offline by design.

The use of digital currencies and digital wallets has a lot of benefits for people who don’t have easy access to money, but it can also be dangerous. With more people around the world making payments, transferring money, and managing their finances on their phones, there are more risks.

In both physical and digital form, these security flaws can take place. As an example, if you leave your phone in a restaurant or other public place, or if it gets stolen on the train. From phishing scams and social engineering attacks to denial-of-service (DoS) and double spend attacks, virtual threats can come in many different shapes and sizes and can be very dangerous. It’s not clear how many people know about the risks of using financial apps on their phones. This will likely be a barrier for people who don’t already use them.

The good news is that CBDCs can help you avoid and lessen the risks that come with them. One example is a blockchain-based CBDC that has a multi-signature (multi-sig) wallet that can be used by more than one person. This means that at least two other trusted people would have access to the same wallet to make sure it wasn’t used or accessed by anyone else. Other people who are trusted could be the central bank itself, as well as family members or other people who know the person who owns the phone. Also, by setting spending limits and tracking transaction frequency when the CBDC user is offline, the impact of these attacks would be much less.

If you want to move forward with a CBDC-driven future, there is still work to be done. The journey ahead promises a more inclusive, sustainable financial system. Digital currencies have a lot of extra benefits that aren’t available in today’s financial landscape. We believe that central banks, commercial banks, and society as a whole can work together to overcome the challenges and set a clear path forward as we continue to prove out the technology, pilot projects around the world, and make sure everyone has equal and equitable access.

How to get premium high-resolution metaverse and NFT images

How to get premium high-resolution metaverse and NFT images