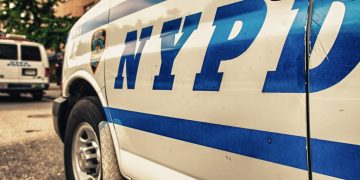 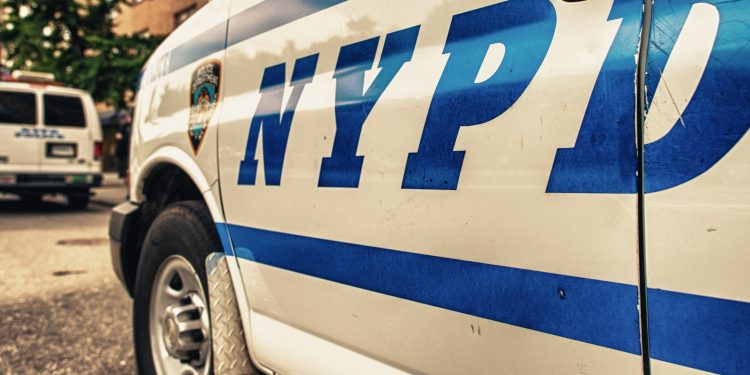 The 46-year-old owner of a firm called CabbageTech has been charged in New York with duping investors out of over $200,000 in cryptocurrency and cash.

The U.S. Attorney’s Office of the Eastern District of New York announced Tuesday that it has unsealed a nine-count indictment charging Patrick McDonnell, also known as “Jason Flack,” with wire fraud and has arrested him.

Between November 2014 and January 2018, McDonnell allegedly represented himself as an experienced cryptocurrency trader, promising customers that he would provide them with trading advice, as well as buy and trade cryptocurrency on their behalf. McDonnell is said to have used his Staten Island-based company, CabbageTech Crop., also known as Coin Drop Markets, to solicit investments through social media platforms, including Facebook and Twitter.

However, neither McDonnell nor CabbageTech provided any investment services, according to the indictment. Instead, he sent investors “false” balance statements indicating that their investments were profitable, and “stole their money for his personal use.” When customers requested refunds, McDonnell allegedly first made excuses for delays in repayment and later stopped responding at all.

“The defendant’s fraud ends now, he will be held responsible for his criminal conduct,” said Richard P. Donoghue, attorney for the Eastern District of New York. If proven guilty and convicted, McDonnell faces a jail term of a maximum 20 years.

McDonnell was previously sued by the U.S. derivatives regulator, the Commodity Futures Trading Commission (CFTC), in January 2018 for absconding with customers’ crypto assets.

Later in July, the CFTC wrapped up the case against McDonnell and was seeking a permanent injunction against him. McDonnell at the time gave up the fight saying he did not have the resources or the ability to continue contesting the charges brought against him.

“For the sake of pure minute-to-minute survival, I must continue to be removed from proceeding,” he said.

In the same case, the presiding district judge notably backed the CFTC in defining cryptocurrencies as commodities. At issue was whether the commission had the authority to regulate cryptocurrency as a commodity in the absence of federal level rules, and whether the law permitted the CFTC to exercise its jurisdiction in the matter.