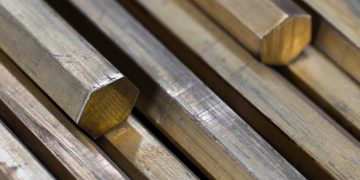 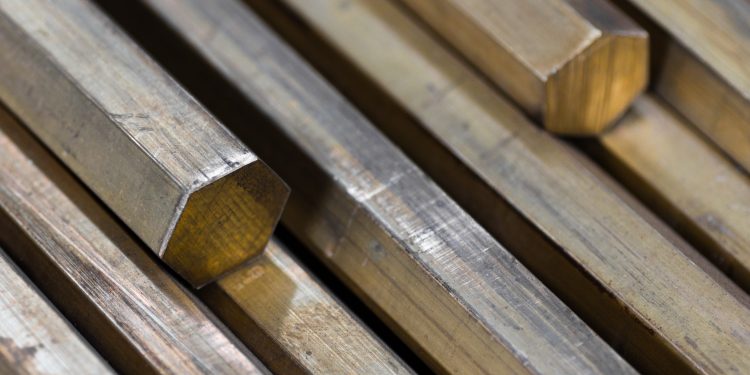 The London Metal Exchange (LME), which boasts the world’s largest market for metal derivatives, is said to be supporting an initiative to track physical metals using blockchain.

A Financial Times report on Tuesday citing “people familiar with the effort” said that the LME has backed a consortium initiative led by commodity trading firm Mercuria, to build a blockchain-based system to track the trade of physical metals such as copper, zinc and aluminium.

The initiative, dubbed “Forcefield,” is also supported by banks such as Macquarie and ING, according to the report.

The blockchain-based system aims to help buyers in the industry track the source of their metal, as well as help metal traders prove ownership of their stock.

LME chief executive Matt Chamberlain reportedly did not comment on any involvement in the initiative by the exchange specifically, but told the FT:

If the industry can unite to deliver such a system, it would be “a huge win for the metals trading community,” he added.

The LME has 500 “approved” warehouses in 34 locations across the world, where it stores metals on behalf of holders, according to information on its website.

However, it has “no approved” warehouses in China, the world’s largest consumer of metals, according to the FT report, which makes it difficult for traders and consumers to be sure of metals’ provenance, as well as the general state of supply and demand.

Back in 2016, the LME launched an electronic system called LMEshield for tracking material stored in China, though it reportedly hasn’t seen much success.