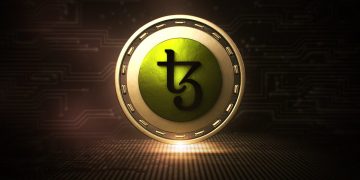 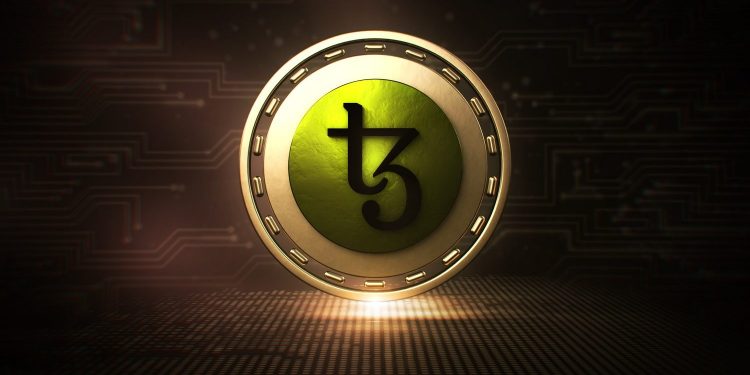 In a press release published Wednesday, the two firms said they would use the Tezos network for the sale of digital securities to “address a deal pipeline in excess of $1bn for existing and prospective token issuances.”

The deals include the ReitBZ tokenized property offering announced in February, and would further cover a variety of traditional and alternative investments, they noted.

“Utilizing Tezos, a self-amending blockchain and smart contracts platform will encourage BTG Pactual and Dalma Capital to enhance their digitization efforts, by transacting in digital assets.”

Since the announcement earlier this year, the ReitBZ STO, which uses an ethereum-based token, has launched and passed its soft cap, according to the release.

“While the bank remains protocol and technology agnostic, and will continue to utilize the Ethereum protocol, we see Tezos as a global player with a robust blockchain for asset tokenization” said Andre Portilho, a BTG partner who heads the STO initiative.

Dalma Capital has joined the effort as joint bookrunner (or underwriter) for ReitBZ, and further expects to use Tezos for a number of other asset tokenization projects, from real estate to sports clubs.

“We see Tezos as one of the critical protocols for the burgeoning STO market, and look forward to securing future deal flow on the Tezos blockchain,” said Zachary Cefaratti, Dalma Capital CEO.

Tim Draper, CEO and founder of Draper Associates, which holds a stake in Tezos, said “We are excited to see BTG Pactual and Dalma Capital making use of the Tezos blockchain – we are believers in the Tezos project and see a strong use case for security tokens.”