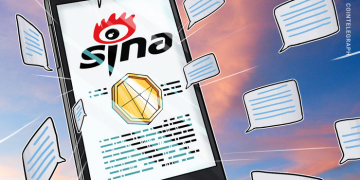 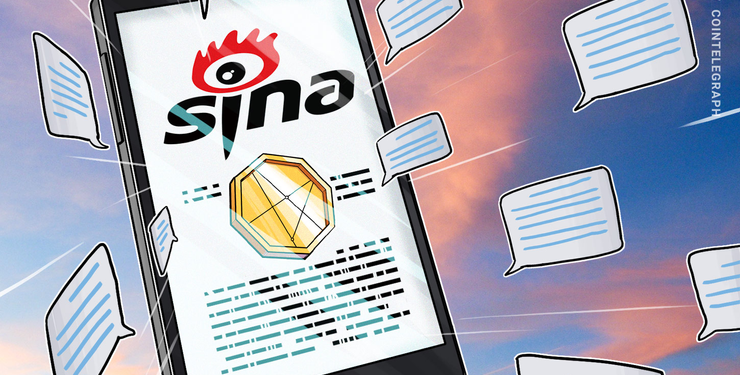 The new index on China’s major financial news channel provides data on prices and performance of major cryptocurrencies such as bitcoin (BTC), bitcoin cash (BCH), litecoin (LTC), XRP, and ether (ETH), according to a mobile app screenshot provided by Cnledger.

The new crypto index is only available on the Sina Finance’s mobile app, but not its desktop version, as Chinese tech news outlet TechNode reports on July 4. According to the report, the new feature also provides the latest news in the industry.

Sina has reportedly not issued a public announcement on the issue to date.

China has been known for its anti-crypto stance towards cryptocurrencies since late 2017, when the country banned both bitcoin trading and initial coin offerings (ICOs). Most recently, Chinese popular social media and payment operator WeChat banned crypto transactions as a part of its payments policy, which envisions the termination of accounts involved in crypto trading.

Alongside, Chinese authorities suggested a potential elimination of crypto mining in the country in April 2019, with the National Development and Reform Commission (NDRC) having included crypto mining as part of its draft for revised list of industrial activities that agency plans to shut down due to regulatory or ecological reasons, among others.

Meanwhile, as much as 73% of Chinese enterprises believe that the underlying technology of cryptocurrencies, blockchain, is a top-five strategic priority, as reported on June 27.