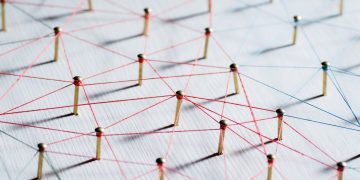 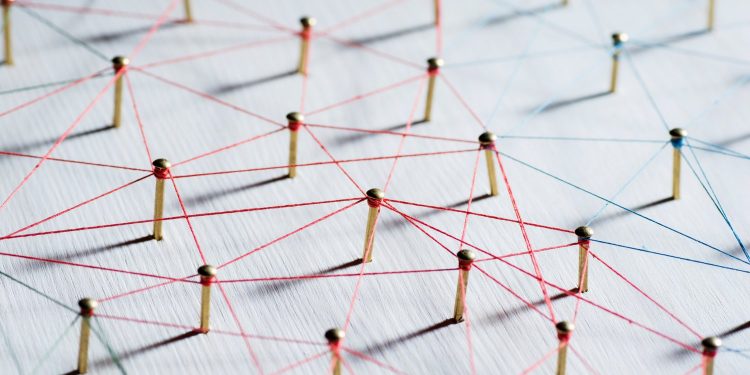 Web 3.0 developer Blockstack has rolled out out a roadmap to decentralize its structure on Friday, announcing its plan to develop a number of entities that will collectively form a wider distributed community.

Co-founders Ryan Shea and Muneeb Ali wrote in a blog post that the company wants to ensure that its corporate governance is decentralized, similarly to how its blockchain platform and app network functions.

“We’re determined to forge new paths and put in place governance structures that accomplish the goal of a robust and decentralized ecosystem,” they wrote. However, the process to execute this goal will take time.

As such, the first step Blockstack’s founders will take is to create a non-profit foundation, a U.S.-based entity and a Hong Kong-based entity, to begin contributing to the ecosystem alongside the existing Blockstack PBC and its venture capital wing, the Signature Fund.

Each new entity will remain independent of the others. Shea will leave Blockstack PBC to run the U.S. entity, while Larry Salibra will launch the Hong Kong company. Ali will remain in charge of the existing company.

That being said, they contend they’ll all be part of the greater Blockstack ecosystem.

“Our goal with all the above entities is to not have any overlap in control and to ensure that each entity can have its independent management and voice. The upcoming Stacks blockchain connects the entire ecosystem with individuals and entities having a shared interest in the success of the ecosystem,” Shea and Ali wrote.

“Decentralization is not a binary step.”