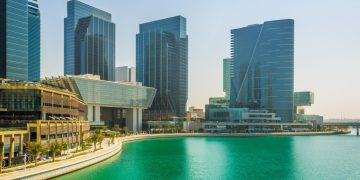 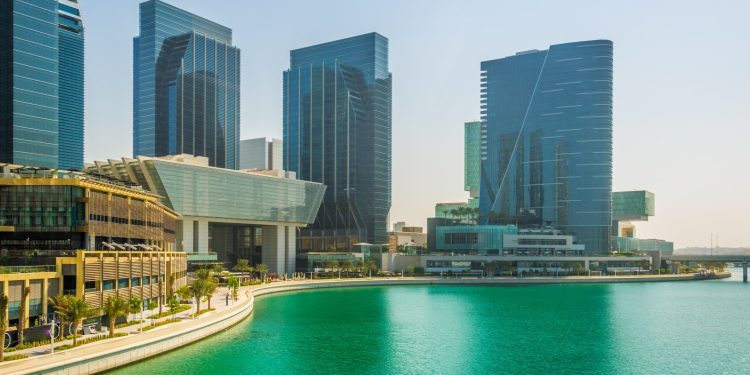 ADGM announced Tuesday that the first phase the project has been concluded in association with its regulatory body, the Financial Services Regulatory Authority (FSRA), and project advisor KPMG.

The KYC app provides financial institutions with a single location where customer identification and verification can be performed once for a customer, rather than multiple times by different entities for the same customer, ADGM explained. Key features of the app, it adds, are an unalterable audit trail, secure data sharing, compliance with the EU’s GDPR data privacy rules, interoperability with third-party systems and customer consent.

The trial found that the KYC process, which is currently “cumbersome, repetitive and cost intensive,” can be “radically simplified” using distributed blockchain tech. Institutions were able to “successfully” share and validate KYC documentation and data updates about their clients on the prototype in a “secure” environment,” ADGM said.

“By harnessing the power of technologies such as blockchain, the e-KYC project has demonstrated tangible benefits that may be offered by an e-KYC utility for financial institutions in the UAE,” said Richard Teng, CEO of ADGM’s FSRA unit.

“In addition to enhancing KYC checks across the industry, the utility can achieve significant cost efficiencies and financial inclusion driven by unified KYC standards.”

The project was first launched in February of this year for a consortium of major UAE-based financial institutions, including Abu Dhabi Commercial Bank, Abu Dhabi Islamic Bank, First Abu Dhabi Bank and more.

The FSRA is now planning a second phase of the KYC project in a bid to ease access to banking services for small- and medium-sized enterprises.

Other notable financial institutions around the world are also looking to build blockchain-based KYC systems. Back in June, a group of 39 banks and regulators, including BNP Paribas and Deutsche Bank, conducted a trial of a KYC compliance application built upon R3’s Corda blockchain platform.