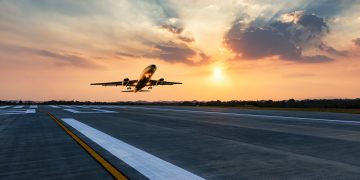 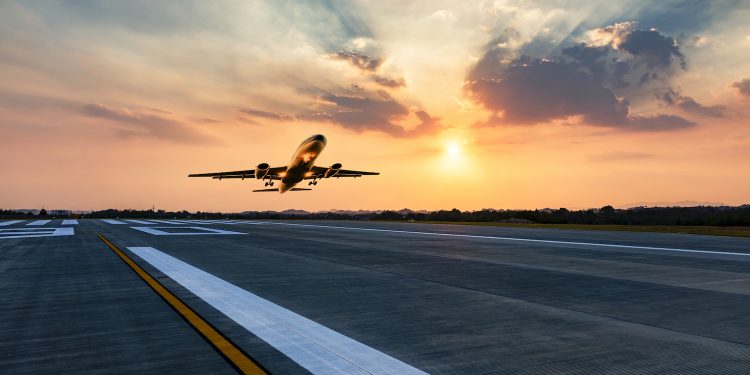 Cash is king – especially during a crypto winter.

That’s the takeaway from a report out Wednesday from the Aion Foundation, which raised $23 million worth of bitcoin and ether through a token sale in October 2017. Compiled with the help of Deloitte, though not formally audited by the Big Four accounting firm, the report details how Aion has been managing its crypto war chest.

According to Aion Foundation CEO Matt Spoke, the foundation has sold off half of the bitcoin and ether it raised for fiat. The sales were well-timed to take advantage of the gains in crypto prices through the beginning of 2018.

Even after spending more than $10 million launching its unique blockchain platform and opening offices in Canada, Barbados, and China, the nonprofit had $14 million left as of October 31 of this year, $5.8 million of it in fiat, the report shows.

“We’ve liquidated a decent amount of our bitcoin and eth that we raised as proceeds to make sure that we are stable in this type of period,” Spoke told CoinDesk, adding:

The Aion protocol already has active users such as the video game startup ClanPlay experimenting with how this network could support applications, Spoke said, but for now the nonprofit will “lean more heavily on cash” to fund its growth.

The foundation has roughly 18 months of runway, Spoke estimated, and it will take up to five years for the network to offer services comparable to centralized alternatives like Amazon Web Services. Aion is scheduled to support its first Java-based virtual machine, so developers can use decentralized software tools, by Q2 2019.

In the meantime, Spoke said his team might seek additional funding from crypto funds and accredited investors in return for Aion tokens.

The goal is to avoid layoffs for the foundation’s 61-person team by modeling itself somewhat like the ethereum-centric conglomerate ConsenSys, led by Joseph Lubin, in that the foundation would sponsor projects across the network.

Going forward, the foundation will publish quarterly reports and participate in the Messari disclosure database to boost token holders’ confidence.

Aion tokens are currently traded on more than two dozen exchanges, including large ones such as Binance and Bitfinex, according to CoinMarketCap.

Despite that apparent liquidity, Meltem Demirors, founder of Athena Capital and chief strategy officer at the asset manager CoinShares, expressed concern that the foundation listed its holdings of Aion tokens as assets on its balance sheet.

“I think they should be really careful about that,” Demirors said. “I don’t think that we’ve definitely proven the token model works.”

Both she and Nic Carter, co-founder of Castle Island Ventures, warned against viewing token treasuries as a substitute for traditional equity investments or employee stock options.

“You have to pay progressively more of that stack as it declines in price and you become a forced seller at certain points,” Carter said. “A lot of these projects are going to face liquidity crises.”

There are other risks as well. Regulators have forced some crypto startups to refund tokens to buyers, a task that would prove challenging for the Aion Foundation since Spoke said it only has records of accredited investors who participated in the private pre-sale before its public token sale.

So, instead of worrying about whether its token will be deemed an unregistered security, the foundation is completely focused on amping up the platform’s utility.

“Our grant and bounty program has been very active and focused heavily on tooling,” Spoke said, speaking to how it rewards external developers with Aion tokens for creating software tools for its platform. “Over time we should not be the most important member [of the Aion ecosystem].”