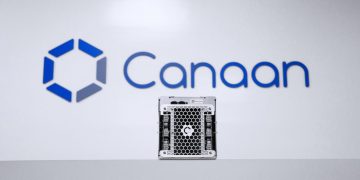 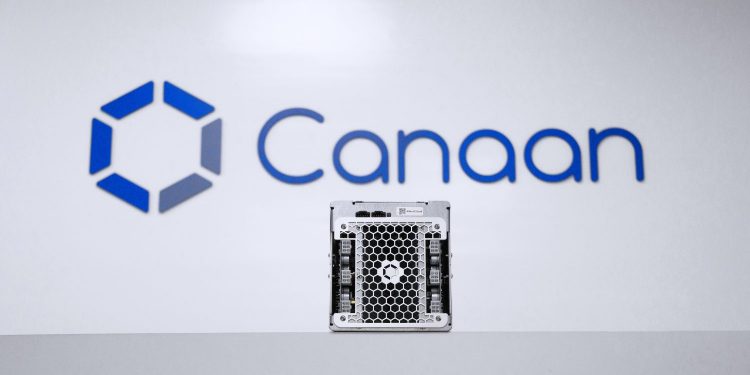 Canaan Creative, the major bitcoin miner manufacturer, is said to have confidentially filed for an IPO in the U.S.

According to a report from IFRAsia on Wednesday citing “people with knowledge of the matter,” the Hangzhou, China, based firm is seeking to raise $200 million via the public listing.

A report from Bloomberg in January, also suggested Canaan’s IPO could be launched this year in New York, although the process was then said to be in its early stages.

Canaan – maker of the popular Avalon miner range – had previously been seeking to go public in Hong Kong to apparently raise about $1 billion, filing publicly for an IPO in March of last year. That plan, though, has been abandoned and the firm’s Hong Kong Stock Exchange application lapsed in November.

In March, it was reported that the firm was considering an IPO attempt on the newly created Science and Technology (Sci-Tech) Innovation Board within the Shanghai Stock Exchange, in addition to its communication with the New York Stock Exchange and NASDAQ.

Confidential filings for companies of all sizes are allowed in the U.S., after the Securities and Exchange Commission in July 2017 changed the rules in a bid to encourage more IPOs. Prior to that, only smaller firms were allowed private applications.

Firm’s IPO registration statements are submitted in an SEC filing, the S-1, around three to four months before their planned launch. The SEC reviews the documents before approving the public offering.

Rival miner manufacturer Bitmain also failed in its bid to IPO in Hing Kong and was reported to be considering an attempt in the U.S. in June.