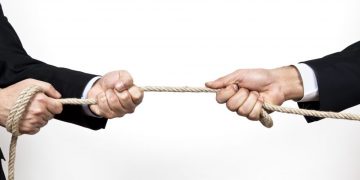 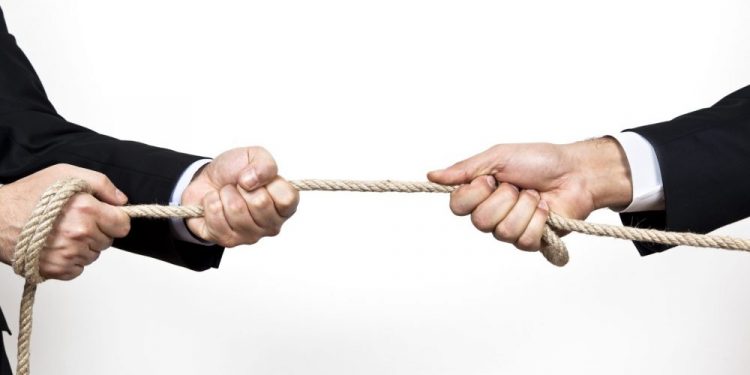 One of the articles published this week has claimed that a company named ‘Valor’ is more likely take over ‘XRP’ which gotten the attention of Ripple’s chairpersons. The article, entitled ‘Hostile takeover effort emerges for a popular cryptocurrency’ is just a rumor and is not making any sense – neither technically nor economically.

When the blog was shared on Twitter by Dan Primack who is the editor chief of news website called ‘axios.com’, Ripple’s Chief Technical Officer, David Schwartz irritably calls it ‘amusing’. He blasts it telling ‘not technically possible’.

This is amusing. A hostile takeover of the XRP Ledger is not technically possible nor does this plan make economic sense.

Following which, CEO Brad Garlinghouse also fired at Dan Primack and states that ‘he wants to sell some snake oil’. His tweet reads that;

.@danprimack wants to sell some snake oil… any buyers out there!? Media have a responsibility to help the industry understand what’s hype vs. substance, not to propagate blatant attempts at market manipulation. When will media coverage of this industry mature? https://t.co/QzZ3MxoyNR

However, the article was first published on Jan 15, 2019, on ‘axios.com’. It claimed that the firm called ‘ Valor’ is taking over XRP. It mentioned that the Valor which started back in 2017 by Vishal Harpalani is aiming to take over XRP by creating a ‘fork’ or ‘clone’ of XRP. The drama didn’t end to this level, the article also read that the plan of taking over XRP will be accomplished after raising ‘tens of millions of dollars’ through a debt instrument and not an ICO. Moreover, the article reads that the company will first drive down the price of XRP and when XRP actually gets devalued, the firm will then distribute Valor token in return of XRP.

Valor would then redistribute extra Valor to its community and incentivize holders to exchange even more of their now-devalued XRP. Basically, force a capital flight., the article reads

The article states several red flags which every crypto enthusiasts or specifically XRP holders can quickly find what to believe and what not to believe. Moreover, it is to be noted that the Vishnal Harpalani who is supposed to be the founder of valor doesn’t make any public comment. Also, nothing about Valor venture is available online.

Given these facts, many statements appeared in the article or in fact the whole article is either fraudulent or is extremely hypothetical. Furthermore, the backfiring response by Ripple’s key executives draw the attention of many followers, and XRP community members. They too began responding to what seems really fake.

The plan, as described in the article, makes so little sense that the whole thing should be written in a dubious, skeptical tone from the first sentence.

Instead, he waits til the 5th paragraph to raise doubts. I don’t think we can call that “just doing my job as a journalist”.

What do you think of the ‘Hostile Takeover’ Rumors?