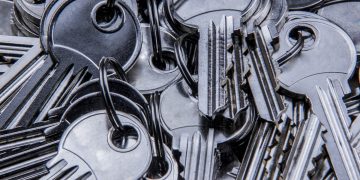 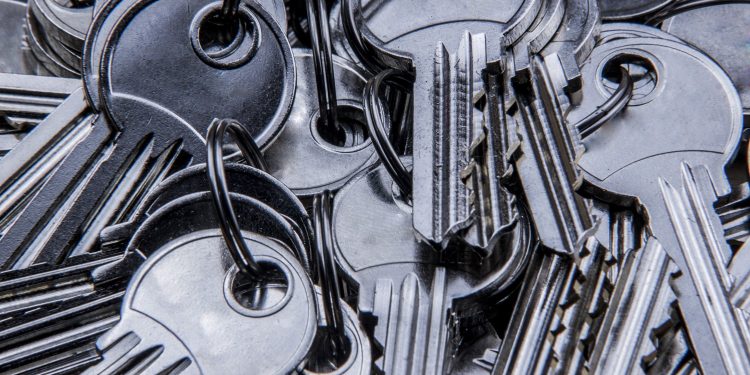 BitFlyer Blockchain and Japanese business giant Sumitomo Corporation have joined forces to develop a blockchain service that allows users to sign rental contracts over a mobile app and more.

The project appears to be an attempt to tie up almost the whole rental business in one smartphone app. CNET Japan reported Tuesday that the firms plan to develop a “one-stop shop,” allowing users to search for properties, make bookings, sign contracts and payment different expenses, as well as providing contract renewal and exiting procedures.

As for benefits, bitFlyer and Sumitomo say that the app would use smart contracts on a blockchain to improve the efficiency of the rental business, lowering costs and speeding up the process of signing up to lease a property.

BitFlyer Blockchain is a subsidiary of bitFlyer Holdings set up earlier this year, and a sister firm to the cryptocurrency exchange of the same name.

Ultimately, the plan is to expand the services offered to related contractual services outside property rental, such as offered by guarantors and insurance companies. As insurance and guarantees are mandatory, they expect the services to be gradually digitized along side the lease aspect of the industry.

The planned app currently would match-make between the lessee and the property management company, or an intermediary. By digitizing the contract process, all parties are able to verify the process from first enquiry to the contract signing in a timely manner, the report says.

Further,  details of the parties would be stored on the system for later contract deals, and associated with rating or credit information.

Yuzo Kano, managing director of bitFlyer Blockchain, said the app would usher in “a world where everything from browsing to contract is completed with a smartphone.”