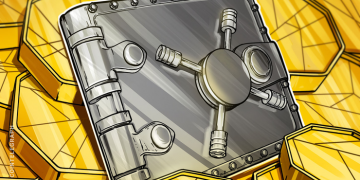 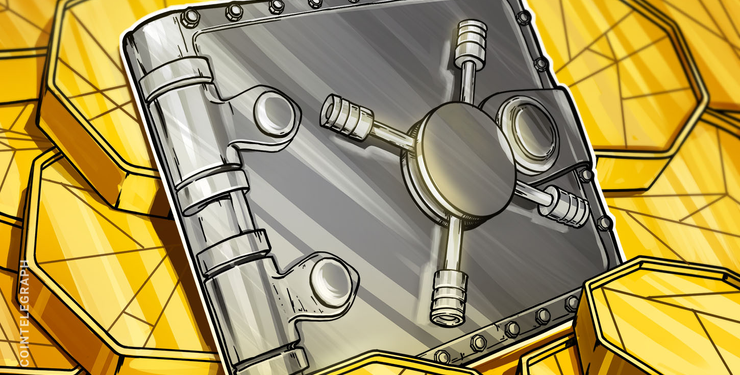 In a press release shared with Cointelegraph on July 23, the two firms revealed that the forthcoming “Civic Wallet” will host hold both cryptocurrency and identity data on mobile devices.

Control and security over funds and personal data

In the press release, Vinny Lingham, co-founder and CEO of Civic said “We’re building a new financial and identity ecosystem.” Lingham further expressed enthusiasm for lowering the barrier to entry into the blockchain sphere for consumers.

Using BitGo’s multisig security technology, the wallet will require users to undergo identity authentication using a blockchain system for secure verification. As the press release notes, this underlying data is not shared between multiple parties and aims to grant users more control over their personal information. It continues:

“Once they have a Civic Wallet, users are able to selectively share parts of their verified identity with third parties, for example, purchasing age-restricted products anonymously.”

Mike Belshe, Co-Founder and CEO of Bitgo, underscored that such technologies represent a big step forward for crypto users. Should a user lose their mobile device containing their wallet’s private key, a backup system can securely restore their crypto holdings and information — a feature that was atypical in the industry before, he implied.

Sign-ups for the Civic Wallet are limited to pre-registration or referral by someone in a user’s network.

As recently reported, Chinese blockchain platforms NEO and Ontology are partnering to create an interoperable protocol that will support a full spectrum of digital assets and contribute to Ontology’s ongoing development of its own decentralized identity framework.

In a new twist on digital wallet applications, Daimler — the German multinational corporation behind the Mercedes-Benz brand — has just partnered with European blockchain interface solutions provider Riddle & Code to develop an open car hardware wallet solution. Blockchain-powered car wallets are intended to be integrated into a broad gamut of use cases, including car-sharing, autonomous vehicles, the real-time exchange of secure traffic data and smart city environments.