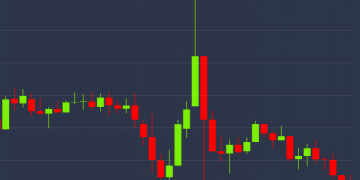 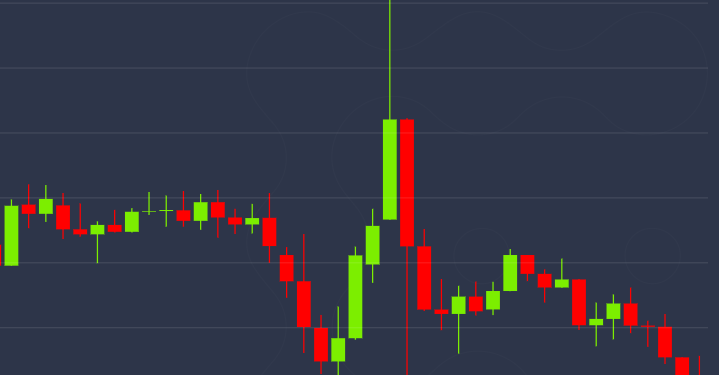 Prices rose to $9,615 on
Luxembourg-based Bitstamp exchange during the Asian trading hours. That was the
highest level since Oct. 28. The top cryptocurrency also hit a three-month high
of $9,628 and $9,615 on Bitfinex and Coinbase, respectively.

Notably, the move higher happened as China’s stock market fell 8 percent in early trading – likely due to the coronavirus outbreak and its potential impact on the nation’s economy. The Chinese equity markets were closed last week on account of the local New Year holiday.

Futures on the S&P 500, however, remained bid and rose 0.65 percent despite the risk-off mood in the Chinese markets. Traditional safe havens like gold are also facing selling pressure at press time – a sign the broader markets may be done pricing the negative impact of coronavirus on the global economy.

Interestingly, bitcoin’s break above $9,600 was quickly undone with a drop back to $9,250. The cryptocurrency was last seen trading around $9,330, representing a marginal loss on a 24-hour basis.

Despite the pullback from three-month highs, the overall trend remains bullish with the list of technical indicators calling an upside move growing with each passing week.

Soon to join that bandwagon is a bull cross of the 50- and 100-day moving averages (MAs), as seen below.

The 50-day MA is trending north and looks set to cross above the 100-day MA in the next day or two. The resulting bullish crossover would be the first since March 2019.

MA crossovers are lagging indicators and often trap buyers on the wrong side of the market.

For instance, the 50- and 100-day bull cross observed in June and August 2018 has failed to inspire buyers. However, back then the broader market conditions were bearish – bitcoin topped out at $20,000 in December 2017 and had been charting lower highs ever since.

Such crossovers, however, are widely followed and tend to attract stronger buying pressure when the broader market conditions are looking bullish.

The latest bull cross is accompanied by a bullish higher lows and higher highs setup. Further, key indicators like the weekly MACD histogram and the relative strength index are reporting bullish conditions.

Hence,
BTC may see increased chart-driven buying on the back of the bull cross.

A
downside break would expose the psychological support of $9,000. If that level
is breached, sellers will likely attack the 200-day MA located at $8,874.

The
RSI on the 4-hour chart is trending south, indicating scope for a range breakdown.
Supporting the bear case is the long upper shadow attached to today’s daily
candle.

Dips to the 200-day MA, if any, will likely be short-lived, as longer term indicators are biased bullish.