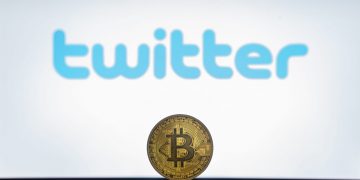 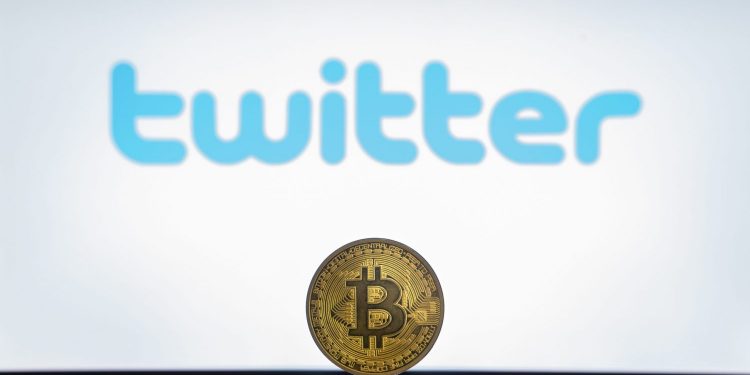 Twitter has activated a new bitcoin-branded hashtag, with founder Jack Dorsey calling for it to become part of the universal web standard.

Dorsey announced Sunday that Twitter users could now use the bitcoin symbol as an emoji, appearing automatically after “#bitcoin” or “#btc”.

His tweet also tags the Twitter account for Unicode – the computer text and emoji standard for the internet – possibly pushing for the administrating consortium to introduce an emoji that can be used across all web platforms.

So far, the branded bitcoin hashtag works only for conventional tags and not for the “$BTC” tag that is also popular among Twitter users when talking about cryptocurrency trading.

The bitcoin symbol has not been Recommended For General Interchange (RGI), meaning there is no existing emoji that is widely supported across major internet platforms, including the likes of Facebook, LinkedIn as well as Twitter. Dorsey’s tweet Sunday suggests he is trying to push Unicode into turning it into an RGI emoji.

Unicode has supported the bitcoin symbol as one of its currency signs since 2017. But there is currently no emoji version, meaning the symbol only appears as a black and white glyph, and not in the orange it is frequently portrayed in.

Twitter charges companies up to $1 million for them to add a branded emoji or symbol after a designated hashtag to help differentiate their branding from that of their competitors, helping to create a buzz amongst consumers.

Popular branded hashtags in the past have been #PokemonLetsGo, which was purchased in late 2018, as well as Coca-Cola during a marketing campaign in 2015. These are generally temporary, though, lasting only until the end of the marketing campaign.

Dorsey has been a high profile advocate of cryptocurrency. His payments platform Square has supported bitcoin trading since 2014 and patented a new fiat-crypto payment gateway last month.

Last March, he also set up Square Crypto, a small team dedicated to assisting with development of bitcoin.