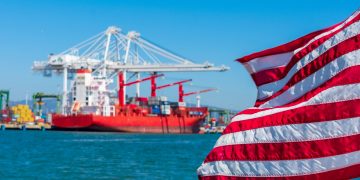 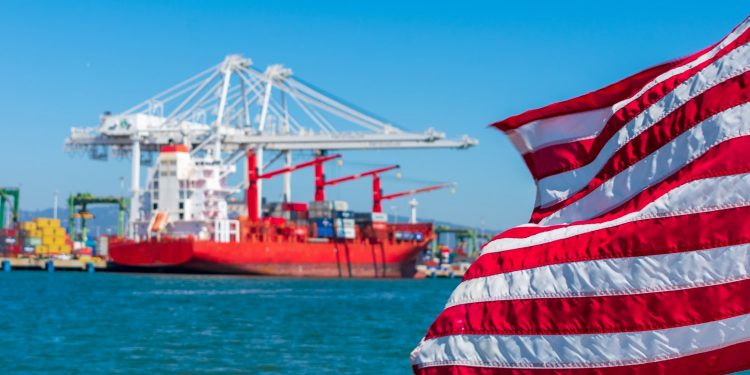 IBM is building a blockchain proof-of-concept for the Food Safety and Inspection Service (FSIS), the food safety hawk within the U.S. Department of Agriculture (USDA), that will help it evaluate how blockchain can optimize export certification systems.

Confirmed by an FSIS spokesperson, the $269,450 blockchain feasibility assessment will search out efficiencies in a process marred by regulations and often complex, multi-country documentary requirements. FSIS is responsible for certifying that America’s exported meat, poultry and eggs are up to snuff; this means checking them against the U.S.’s standards, and, depending on the destination, other countries’ regimes as well.

FSIS inspectors verify documents, stamps, shipping containers and at least a sample of the export product itself against a broad set of regulations, the inspector training manual shows. The ensuing manual and digital paper trail accompanies products in transit.

The proof-of-concept will assess if blockchain can bring “increased immutability and visibility of critical documentation traversing across the supply chain,” the spokesperson explained, noting that the FSIS will start by studying the “export business process.”

“This is the first time that FSIS has sought to utilize blockchain technology,” the spokesperson said.

The IBM-built project is part of FSIS’s wider import-export modernization initiative, according to the FSIS 2020 Annual Plan, where the food regulator first revealed the proof-of-concept’s existence without naming its private sector partner.

The contract runs through June 2020. In that time, IBM’s blockchain will help FSIS understand what role the tech might play in the agency’s future, according to the spokesperson:

“The intent of the proof-of-concept is to identify and quantify the potential benefits [of blockchain] so that the agency can make an informed decision on the next steps.”