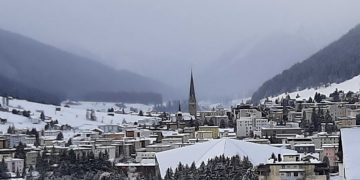 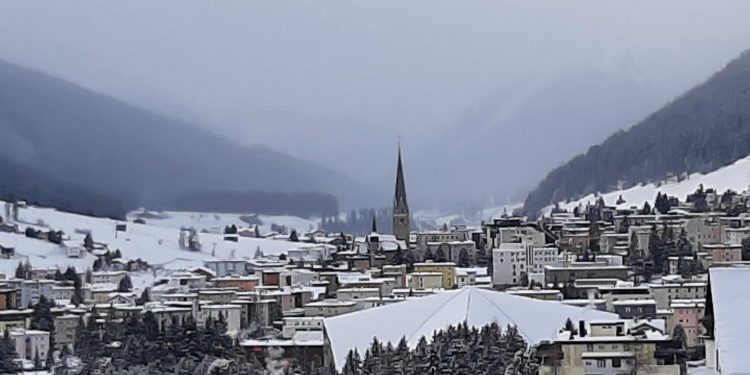 If the last few years have taught us one thing, it’s this: users are not magically protected as technology evolves. Rather, user protection is something that occurs as the result of intention, commitment and deliberate design. Without this dedication from the outset, the trajectory of a technology’s development can, and often does, carry significant and far-reaching consequences.

As blockchain pursuits move from buzzword to business case, the technology is fast-approaching an inflection point. With $12.4 billion in projected spending by 2022 and high-profile announcements from actors like Facebook, central banks and global mining and metals companies, the decisions made by builders today will have ripple effects on significant swaths of the population for years to come.

In fact, blockchain has already experienced the consequences of not designing with the rights of users in mind.

In 2017 and 2018, the sudden rise and subsequent fall of initial coin offerings (ICO) provided a case study of what can go wrong with instances of fraud, unsustainable business models and significant losses to non-savvy consumers. For example, one 2018 study identified more than 80 percent of ICOs conducted in 2017 as scams.

This potential for misuse caught the attention of legislators and policymakers, but in many instances, it was too late. If blockchain is truly looking to scale in its next phase, repeating these mistakes is not an option.

This new wave of development offers an opportunity to correct course. However, if organizations in a rush to act first don’t learn from the past, the technology faces several existential threats:

Risks to users. The world has learned the hard way that bottom-line protections for users need to be considered at the outset of product design, especially when it comes to data. Blockchain’s properties as a foundational technology make these considerations particularly important, given the harm and follow-on effects that can come from potential breaches.

Potential for transformational change can be undermined. Those with sophisticated knowledge may have the opportunity to exploit their advantages – whether to intentionally harm consumers or to suppress the market through anti-competitive actions. This behavior weakens the very premise of decentralization, which was initiated to provide censorship-resistance, privacy and a level playing field for entrants.

Widening existing gaps. Transformation is most likely to happen in places that can leapfrog, like high-growth economies. Despite talk of the potential for financial inclusion, if not designed carefully, blockchain can lead to the further exclusion and exploitation of vulnerable populations.

What can be done?

As with any technology, the ultimate promises and perils of blockchain technology will come down to individual decisions made across its strategy, development and implementation. It’s impossible to control all these design choices, but there is still room for alignment among key players on what the minimum standards for the technology should be.

That’s why the World Economic Forum’s Global Blockchain Council is creating a “Blockchain Bill of Rights: Design Principles for a Decentralized Future.”

The document has been co-designed by some of the foremost leaders in the space.

The goal is to align private-sector leaders, policymakers and consumers in a fundamental vision of how users can and should be protected as blockchain technology develops, particularly around the following pillars:

Acting now, we hope to enable citizens, policymakers and technology users to leverage these principles as they seek to bring greater accountability to the systems that power our societies.

An initial draft of the Blockchain Bill of Rights will be tested at the World Economic Forum Annual Meeting in Davos, Switzerland, from Jan. 21-24, 2020. Over the course of the year, the Council will solicit input into the document via roundtables and interviews.