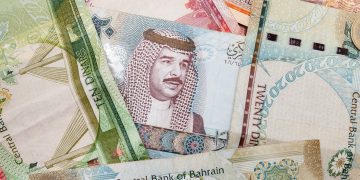 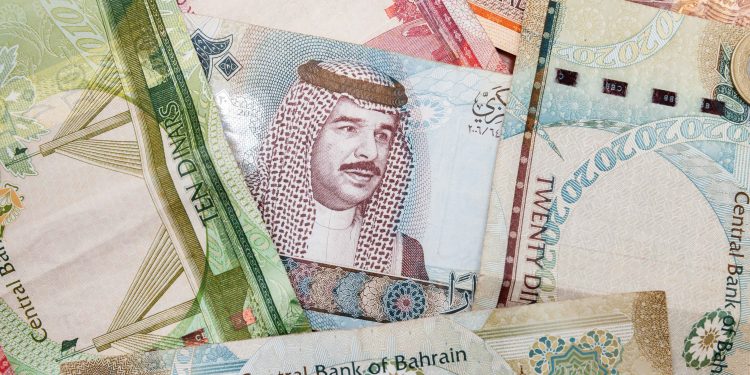 Rain received a Crypto-Asset Module (CMA) license following a two-year regulatory sandbox process per a statement from the exchange. Both the first project and graduate under the Central Bank of Bahrain’s (CBB) sandbox program, Rain is looking to fill a gap in the Middle East’s digital asset market.

Commenting on BitMEX Ventures’ investment, CEO and co-founder Alex Hayes spoke on the need for crypto on-ramps, particularly in the developing world:

“As the first licensed cryptocurrency exchange in the Middle East, Rain has an unprecedented opportunity to tap into the incredible potential that cryptocurrency trading will bring to the region. We believe that Rain will bring greater diversification to Middle-Eastern traders with its exchange offering and experienced team, and we are thrilled to contribute to this defining moment.”

Founded in 2018, the exchange plans on using the funds for continued infrastructure development and team additions.

Central banks continue to set the pace for fintech development in the Middle East with Iran recently looking to green-light crypto mining. In December, the National Bank of Kuwait partnered with Ripple for a remittance service, NBK Direct Remit, as a pilot program between Kuwait and Jordan.