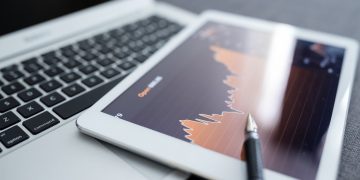 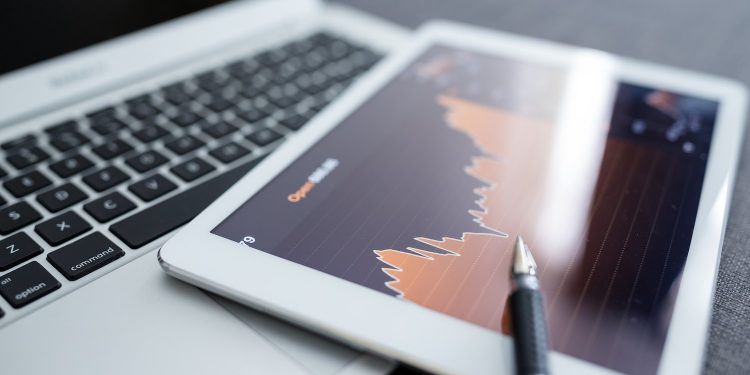 Bitcoin futures firm 1Broker said Monday that it will begin allowing users to access a “read-only” version of its platform, a move that comes days after it was hit with charges from U.S. regulators.

The company announced Monday that it was looking for legal counsel in the U.S., which 1Broker hopes to do within the next few days. Last week, the U.S. Securities and Exchange Commission and the Commodity Futures Trading Commission accused the company of violating federal law by allowing U.S. investors to trade on its platform.

That process aside, 1Broker’s lawyers are said to have granted the company permission to set up the read-only version for customers to view their balances and transaction history. This site should be up by Wednesday, according to a tweet.

The company is emphasizing that customers’ funds remain safe, saying:

“Currently, our top priority is to allow customer withdrawals. The company holds enough funds to cover all withdrawal requests, of course. Before we can take the required steps to do that, we have to seek permission from the authorities.”

The FBI seized the 1broker.com domain in the wake of last week’s charges, causing the company to suspend transactions, 1Broker said in a statement. A post to its parent company 1Pool’s website notes that “the trading panel is not accessible anymore.”

CEO Patrick Brunner told CoinDesk that the company is asking for patience from its users.

“Unfortunately, such matters take some time – from our point of view, we are ready to process withdrawals right now,” he said in an email.