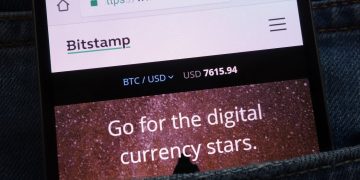 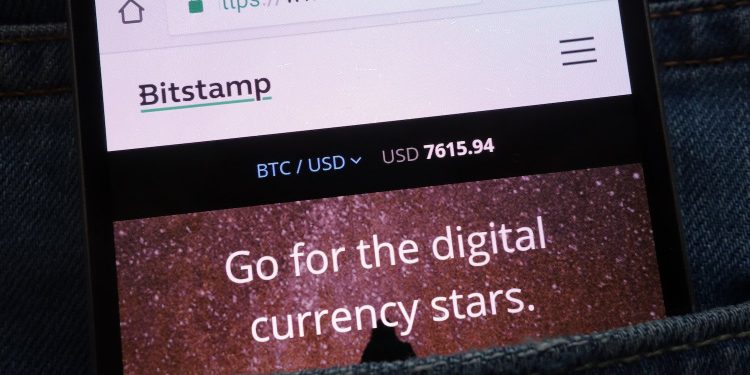 Cryptocurrency exchange Bitstamp has been acquired by NXMH, an investment firm based in Belgium and owned by South Korean conglomerate NXC.

In a deal signed last Thursday, the firm took a majority ownership stake in the exchange. Bitstamp CEO Nejc Kodrič will retain a minority ownership stake and continue running the startup’s operations. The terms of the deal, including the sale price, were not disclosed.

Bitstamp backer Pantera Capital will also retain a 6 percent ownership stake in the exchange, according to statements, and Bitstamp will continue to operate independently.

Bitstamp’s customers will not see any immediate change in services, Kodrič told CoinDesk. The exchange has an existing roadmap for improvement, which it intends to stick to for the time being. During negotiations with NXMH, the investment firm essentially agreed with Bitstamp’s goals, he said.

“We realized very early on that our outlook for the crypto industry is very much aligned with them,” he explained. “They’ve given us a lot of confidence that our execution will proceed … They understand the industry.”

NXMH and Bitstamp will continue to work to “bridge the gap between traditional finance and crypto,” a goal that Bitstamp has been working toward for several years already, Kodrič said.

“Unlike some of our competitors who take more of a lax approach, we want to [set standards] … We’ve already taken the regulatory framework seriously starting back in 2014, we started doing [know-your-customer] before it was an industry standard. All of it comes down to us viewing crypto as being a spark of everyday life.”

In a statement, NXMH investment manager Hendrik Ghys said, “Bitstamp is one of the oldest and most-respected cryptocurrency exchanges and we see positive growth potential as the industry continues to evolve … We acquired Bitstamp because we see it as a strategic, long-term investment.”

According to the companies, Bitstamp will focus on improving user experience, customer service, trading functions and other operations, as well as maintaining a secure trading environment.

Speaking to concerns about issues withdrawing funds, Kodrič noted that a number of corresponding banks began freezing or examining cryptocurrency-related transactions over the past few months, and mitigating customer impact is “a continuous process.”

Similarly, the exchange is working to prevent its order books from displaying large amounts of volatility, he said.

Earlier this month, a number of Reddit users commented on rapid bitcoin price fluctuations on the exchange, noting that the cryptocurrency’s price changed by as much as 28 percent over a few minutes.

Preventing this sort of issue in the future is “on the top priority list,” Kodrič said. He explained that “there was a one client where its trading algorithm made some irrational choices and effectively triggered a couple of large orders on the market, which was later frozen.”

“It was a mistake [by] the client, that cost them some money. As a part of some of the changes on the road map … specifically tied to technical improvements, we’ll [fix this],” he said.