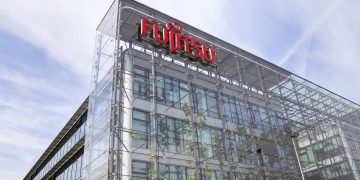 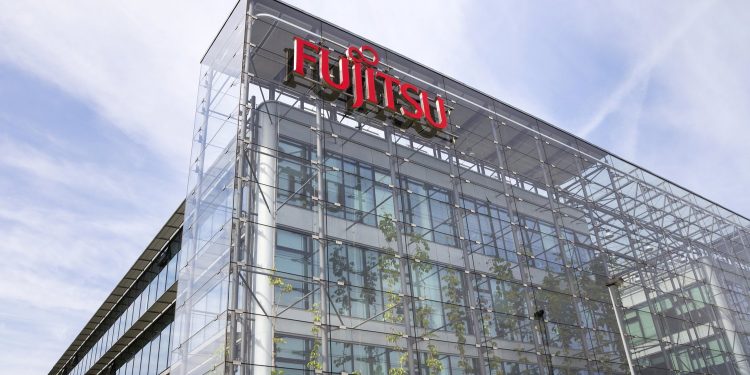 IT giant Fujitsu announced in a press release Monday that it has been chosen as an “application development vendor” for the field trial that will use a custom digital currency to attempt to achieve low-cost transfer of small-scale transactions using real-time gross settlement. The test is aimed to gauge aspects of the tech such as performance, security and real-world viability.

The nine banks involved in the effort comprise a consortium called the Japanese Banks’ Payment Clearing Network (or Zengin – net) and include Mizuho Bank and MUFG Bank.

Specifically, Fujitsu will build and provide the new trial platform using blockchain technology and will also utilize a peer-to-peer money transfer platform it developed in 2017 alongside three Japanese banks. That trial encompassed a cloud-based blockchain platform for sending funds between individuals, as well as a smartphone app.

Among its various explorations of blockchain, Fujitsu also partnered in September with the Japanese Bankers Association (JBA) to provide a platform built with Hyperledger Fabric that banks within the group’s ranks could use to test various business use cases for the tech.

It further launched a “ready-to-go” blockchain consultancy service in July that it claimed can deliver a minimum viable product in just five days.