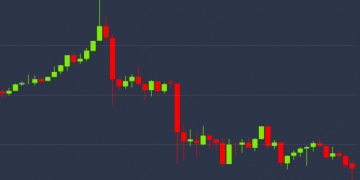 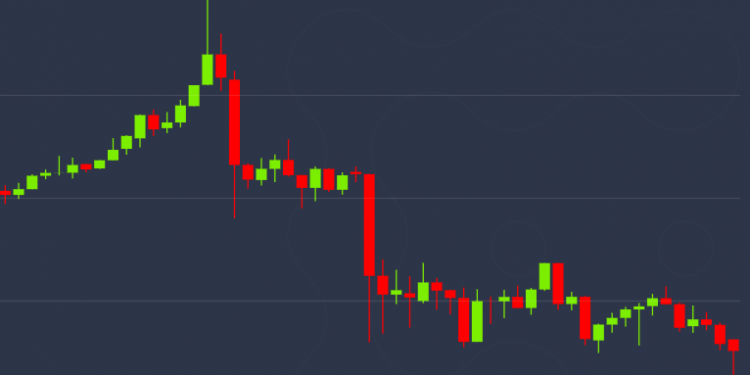 The top cryptocurrency by market value made a reversal from levels near $8,461 (Sunday’s low) during Tuesday’s US trading hours, rising to a high of $8,793 earlier today, according to CoinDesk’s Bitcoin Price Index.

The bulls have defended the $8,460 level multiple times since late on Sunday. Tuesday’s bounce was the third successful defense of the former resistance-turned-support of the last 72 hours (bitcoin had dropped back at the same level on Jan. 8).

This morning’s spike to $8,793 in the Asian trading hours was short-lived, and the cryptocurrency is currently trading near $8,630. Similar price action has been seen in the last 48 hours.

Essentially, bitcoin is generally trapped in the $8,460-$8,750 trading range and only a sustained break above $8,750 would imply bull revival.

The range-bound trading is taking place following a convincing downside breach of the ascending trendline over the weekend.

On the other hand, an hourly close above $8,750 would confirm an end of the pullback and could fuel a rise to recent highs near $9,200.

An upwards move looks the more likely path ahead, as the longer duration charts are reporting bullish conditions.

Bitcoin created a bullish outside-day candle on Tuesday, which occurs when prices close the day on a positive note, engulfing preceding day’s trading range. The candle is widely considered as an early warning of an impending bullish move.

Further, the higher lows on the 4-hour chart’s MACD are signaling a weakening of bearish momentum.

The weekly chart, too, is indicating the path of least resistance is to the higher side.