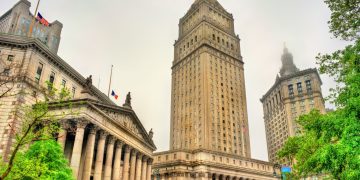 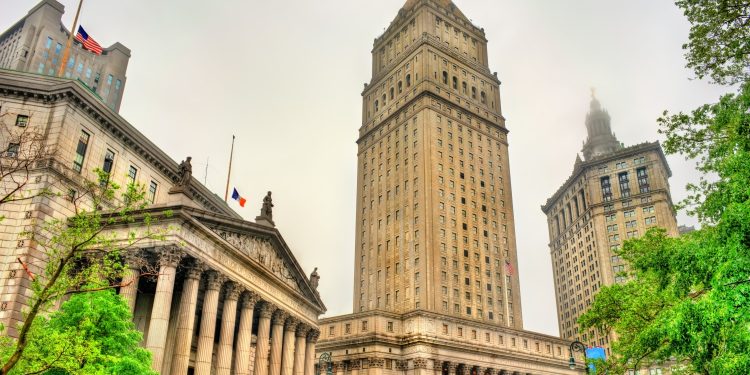 The Blockchain Association, a U.S. advocacy group uniting the industry’s leading startups like Coinbase, Circle, 0x, Ripple and others, has filed an amicus curiae brief in the ongoing SEC vs. Telegram case.

It’s the second industry’s motion in as many days to support Telegram’s fight against the SEC allegation it broke the U.S. securities law by selling future tokens (called grams) for its TON blockchain to accredited investors in the U.S.

On Tuesday, the Chamber of Digital Commerce filed its own amicus brief, supporting Telegram’s argument that “digital assets may be the subject of an investment contract without being a security.” The Chamber, however, did not explicitly ask the court to take either side in this litigation.

The Blockchain Association’s brief strikes a more straightforward note, arguing that Telegram made sufficient efforts to meet the SEC criteria, adding that the regulator’s court action could harm both Telegram’s investors and the market in general.

“The Court should not block a long-planned, highly anticipated product launch by interfering with a contract between sophisticated private parties. Doing so would needlessly harm the investors that securities laws were designed to protect,” the association says in its brief.

Repeating long-held concerns that blockchain and cryptocurrency companies have not received clear and unambiguous guidance from the SEC for years, the brief argues the agency’s litigation against Telegram makes the situation even more gray:

The advocacy group cites other cases of blockchain startups successfully interacting with the regulator, namely TurnKey Jet and Pocketful of Quarters, which both secured no-action letters from the SEC. Kik is also mentioned, a firm still hoping for a court trial on its famous case.

“Engaging with the SEC is extremely costly” and doesn’t necessarily save companies from future actions, the brief argues.

“Telegram discussed its plans with SEC staff for a year and a half, provided copious information, and responded to limited feedback by adjusting the design of its transaction. Yet at the end, the SEC has sued, and the SEC’s briefs thus far say nothing about the substance of those discussions,” the association says.

Forcing Telegram to cancel the launch of TON and the token issuance will ultimately harm both innovators and investors who invested in grams, the brief continues: “It would frustrate the investors’ aims in entering into the Purchase Agreement, and would frustrate innovation by delaying the network launch.”

The association concludes by asking the court to “reject the SEC’s arguments that the not-yet-in-existence Grams were securities at the time of the Purchase Agreements.”

The first court hearing for the case is scheduled for February 18.