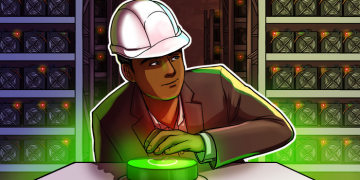 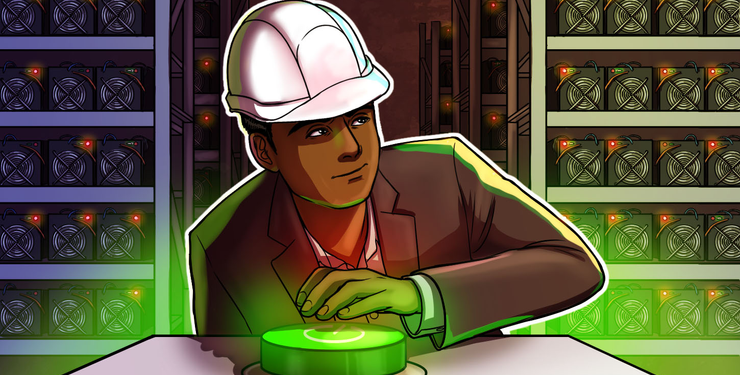 The Iranian government has authorized cryptocurrency mining as an industrial activity.

A report from IIDO-owned Mehr News Agency on July 29 revealed that the decision was taken this weekend, during a Sunday cabinet session chaired by Iran’s President Hassan Rouhani.

Now that mining has been officially authorized, entities engaged in the activity will be required to seek a license from Iran’s Ministry of Industry, Mine and Trade, the report notes.

Mehr News claims that many experts are interpreting the move as being the first step towards the legalization of cryptocurrencies in Iran, noting the potential use of the asset class to countervail the crippling impact of the United States’ sanctions against the country.

The government’s decision nonetheless reportedly underscored that using cryptocurrencies for domestic transactions remains outlawed and that those engaged in the industry should bear responsibility for the risks without any guarantees from the government or local banking sector.

Subsidized electricity rates — currently at half-a-cent per kilowatt — in Iran have purportedly even prompted miners from mining centers such as China to relocate their operations to the country, Mehr News Agency reports.

An evolving stance towards mining

As Cointelegraph previously reported, Iran’s Electrical Industry Syndicate has recently revealed its intention to hike up electricity prices to 7 cents per kilowatt for miners. Officials had continued to debate how to deal with the increasing popularity of the activity in the country, with one government minister remarking that Iran had become “a heaven for miners.”

News of plans to authorize cryptocurrency mining in the country emerged earlier this month when Abdolnaser Hemmati, the governor of the Central Bank of Iran, indicated that the Economic Commission had approved the idea in principle and would put it forward for imminent discussion by the Cabinet.

The Commission, according to Hemmati’s statement, holds that the “cryptocurrency industry should be recognized as an official industry in Iran to let the country take advantage of its tax and customs revenues.”

The authorities had muscled in on unauthorized mining earlier this summer, confiscating roughly 1,000 units of mining machines from two now-defunct factories and cutting off power to miners ahead of the planned energy price hike.