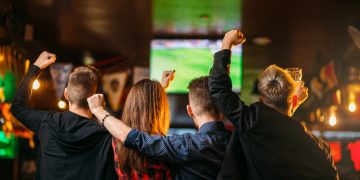 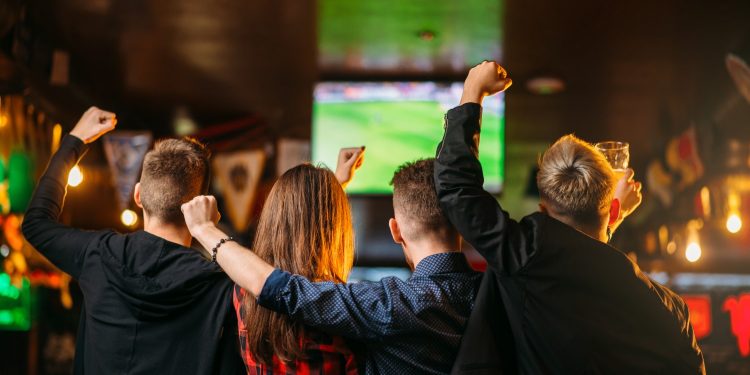 Sports live-streaming provider SportsCastr is launching its own cryptocurrency to reward viewers and encourage interactions.

The company – which is backed by the NFL Players Association – announced Wednesday that it has teamed up with the FanWide platform for the effort. The new FanChain (FANZ) token will be made available on FanWide, which helps people locate local game watch parties, and given out to people checking in to listed events.

SportsCastr says the tokens can be earned at the “thousands of sports bars” on FanWide’s U.S. network and will be redeemable for cash. A wallet for the tokens, called (surprise) FanWallet has also been set up by the firms.

“FanWide has promoted over 1.5 million watch parties and is the official fan club network of teams in the NFL, LaLiga, Ruby League, and others,” said SportsCastr CEO Kevin April. “This rollout represents one of the largest real-world deployments of blockchain in fandom, and we’re just getting started.”

The firms hope in future to grow the usage of FANZ to local bars and venues, where they would accept the tokens in exchange for discounts, drinks or “other rewards.”

The FanChain website says that FANZ can also be sent from any ethereum wallet and that the token is ERC-20 standard “compliant.” The supply has been capped at 600 million tokens, the site also indicates.