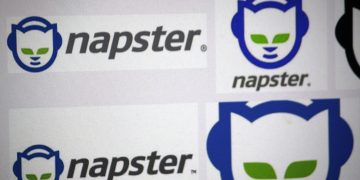 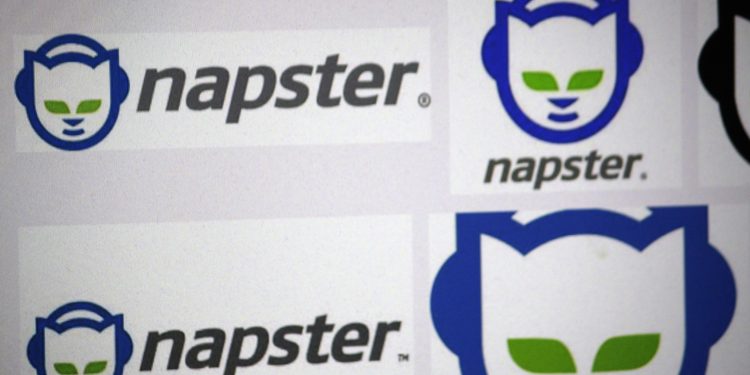 The following article originally appeared in Institutional Crypto by CoinDesk, a free newsletter for the institutional market, with news and views delivered every Tuesday. Sign up here.

Ten years after the invention of bitcoin, the general market is starting to realize – with a big push from Facebook – that digital money using blockchain technology is coming.

Behind the scenes, the next market is already kicking into gear as it becomes clear to all major players that not only is digitization of money on the way, but also digitization of ownership of assets, a significantly bigger financial market with massive global social and economic implications.

When it was time to present the results, it became clear there was no consensus. Every table came up with different ordering, and within each table there was little agreement.

Following the event, I spoke to participants and realized that every person in the room was thinking about an asset class close to their own heart. Some were rating advantages for public stocks going digital, others were thinking about real estate debt, others thought of private equity.

In the big picture, the ranking doesn’t matter, because digitization is inevitable.

Securities will go digital because they can

Let’s explain, but first, here is a simplified account of what it means to digitize ownership:

Ownership is essentially data. Society agrees that owner X has rights in asset Y and protects these rights with the power of the courts and police. Like any data, ownership can be digitized.

Today, most global assets are private. To trade them, the seller and buyer go through a lengthy and expensive process, involving lawyers, accountants, etc., and then everyone signs documents which detail what rights the buyer gets. The combination of all documents across all owners is the ownership. Let’s call these documents “Analog Ownership.”

Public markets are more efficient – they have electronic records of ownership, but it is still not a digital item. Trades require multiple entities to settle each transaction across ledgers. Those public platforms are expensive and inefficient, with a very limited launch capacity.

Enter security tokens, for which a master set of documents and smart contracts define the rights of any token holder. A blockchain keeps a record of who owns each token, replicated in consensus, so no one entity controls the ledger.

You can then hold your tokens (yourself or with a custodian), or trade them (every transaction checked for regulation compliance, using AI).

Ownership essentially becomes a digital value which can be broken down into smaller parts that can flow instantly all over the world.

The main feature of digitization is not that securities are stored in 0s and 1s (that’s “electronic”), it’s that digitized securities can flow instantly on global networks.

What happens when a market transitions

Markets that go digital experience four stages. Let’s look at the music industry as an example:

Music is recorded on vinyl records. You can only buy the records your local shop gets.

Music is recorded on CDs. It’s now more portable, electronic, but not a fundamental change.

The ownership equivalent: ICOs – just like music sharing 20 years earlier, it was developers who realized the potential of tokens to connect people directly and change the rules of the fund raising game, and also similarly, it only took authorities two years to fight back and enforce regulations.

At this final stage, music becomes truly digital and the market embraces the new format with legal and commercial solutions and new business models on a fast network. Applications like Spotify emerge, which allow every user in the world to listen to any song they want (they don’t have to buy a full record), whenever they want to.

Even better, algorithms and AI can create combinations and personalized discovery lists, new artists can get to market faster and cheaper, funded by new business models that 20 years ago would have been rejected by every single label executive.

The ownership version: Digital securities. Ownership can flow, like songs – think about a Spotify-like app that gives every user access to every single (relevant to them) asset in the global market.

When people ask, “Will investors want digital securities?,” the answer is, “Do people still listen to songs?” Once all securities are digital and instantly available (within regulations), it’s all about the asset. The format is instant and transparent.

But with that, everything changes – availability, discovery, pricing and business models leading to a new flowing, digital world. Will it happen overnight?

Of course not, there are many hurdles to be overcome and solutions to be found, but the drivers are so powerful that digitization is effectively inevitable.

The difference between billions and trillions

In fact, “securities” is an umbrella name for dozens of asset classes, very different from one another. Each of them is typically bigger than the entire music market and targets completely different types of owners, investor pools and application flows. Some are retail-facing, many are mostly institutional with massive financial entities trading through investment banks and major exchanges.

However, at the bottom of all these asset classes, one truth remains: ownership is still data and is still about who has rights to what – that can now finally be digitized.