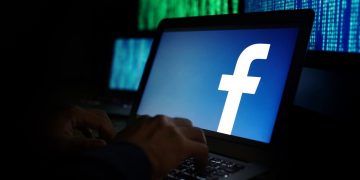 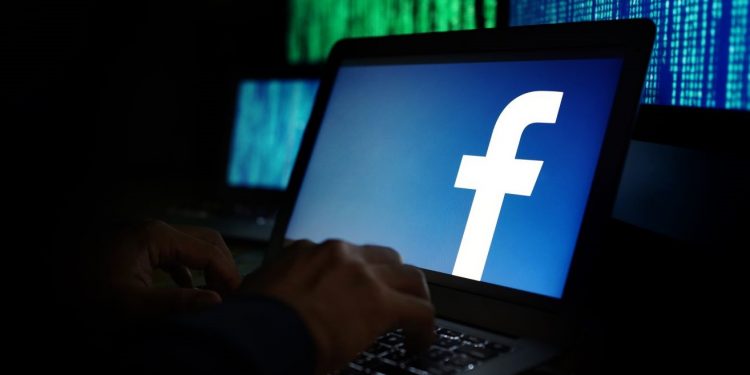 The early-access code for Facebook’s Libra cryptocurrency hit GitHub two weeks ago — and in that time, critics and would-be trollers have taken aim at the project.

Spun-up by the social media giant and presently managed by the non-profit Libra Association, the project on GitHub has been saved or “starred” by close to 10,000 users, signifying an early wave of interest among open-source participants. Additionally, over 1,000 clones of the codebase have been created thus far as would-be coders sit down to experiment with Libra’s code.

In fact, some of those playing with the code have moved to add features previously found in systems like bitcoin, such as open network access for block validators.

Some of these efforts, though, aren’t meant to be wholly serious efforts. Mikko Ohtamaa, who created a so-called “Libra Classic,” told CoinDesk in interview that the effort was “a complete troll” and meant to be taken as a joke.

“There have been no real code flaws submitted so far, mostly build issues or typos, and then some critics pointing out that this is not a decentralized solution.”

Envisioned to support a new global financial payments system, Libra is designed such that at launch a group of 28 founding members will be responsible for validating transactions and appending new blocks — at least at first, with Facebook expressing hope that the network will grow to be more decentralized over time.

In comparison, the original bitcoin network – also designed to be a global financial payments system – enables any individual with computational resources to take part in the never-ending process of creating and broadcasting blocks of transactions (and earning fresh bitcoins in the process).

For this reason, several community members in the cryptocurrency space have directly criticized the permissioned structure of the Libra blockchain not just on social media but on GitHub by nitpicking through every detail of the Libra code.

To troll a social media behemoth

On GitHub, any user with read permissions to a code repository can create issues and pull requests.

Issues, as the name suggests, tag problems in code or areas in need of enhancement. Pull requests, on the other hand, suggest changes to a code repository that reviewers with write or admin permissions can either approve or reject.

Over the past four days, roughly 160 issues have been flagged with the Libra codebase. Over 100 of them have been closed by authenticated users of the codebase, with a handful of these additionally marked as “off-topic.”

While there have been only half as many pull requests to the Libra code repository, some of these reinforce the sentiment shared by those in the cryptocurrency community who believe permissioned blockchain protocols are inherently flawed.

“I’ve discovered an alarming vulnerability, but fortunately there’s a really simple fix…This problem can easily be solved by using a permissionless system where the hard power is decentralized across a very large number of participants.”

The pull request was closed and the resulting conversation was marked off topic on Wednesday by the official Libra GitHub administrator, which led to complaints by those who deemed gazhayes’ post as a legitimate remark.

“By locking [pull request] #83, it indicated that the maintainers are not open to differing viewpoints and experiences,” wrote decentralized application developer Marcus Newton about the matter.

In response, Ben Maurer, tech lead for Calibra – a subdivision within Facebook dedicated to building a wallet application for the Libra blockchain – insisted:

“We’re really cognizant of the fact that this is a transformative effort and that we need to build a community around it,” Maurer wrote. “But having discourse doesn’t mean the lack of moderation. Off-topic conversations detract from fruitful ones. The thread on #83 was not productive and would have tied up moderation resources.”

Agreeing with this sentiment, Ohtamaa noted that the real efficacy of open-source collaboration on GitHub for the Libra project remains to be seen.

“People just hate Facebook so much that they’re trolling the GitHub [repository].” said Ohtamaa. “All the comments [right now], it’s not a discussion, just angry arguments.”

But with time, Ohtamaa is adamant that with further code specifications further contextualizing how the Libra network will function, the haters will have “no room for argument.”

“From now on, the development will happen in open,” insisted Ohtamaa. “It was basically a code dump but now they are … letting everybody else in and Facebook has a very good reputation when it comes to open source projects.”

Still, by all appearances, there remain unanswered questions surrounding the code that will underpin Facebook’s ambitious project.

Jameson Lopp, CTO of crypto security startup Casa, told CoinDesk in an email that “there’s still a lot of missing information regarding the Move language.”

Speaking to some of the immediate next steps for the now open-sourced project, Alexandru Voica, communications manager at Facebook, told CoinDesk:

“One specific thing we can share is that we plan to add a new command line interface for the Move language that should allow a developer to more easily play with the Move language in their own development environment.”

Aron van Ammers, CTO and co-founder of Outlier Ventures, contended that it’s still early for the project and that the coming months should be illuminating.

“It’s so early. Nobody has seen this outside of the Libra, Calibra, and Facebook team before,” said van Ammers, adding:

“It takes time to get started with things like this.”