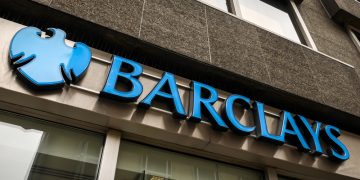 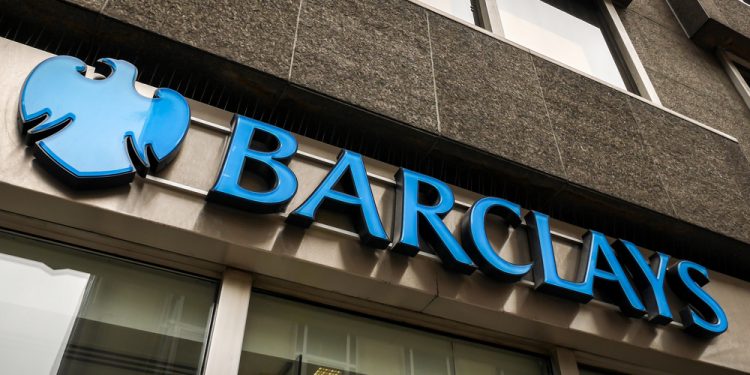 The most prestigious banking relationship in crypto has ended.

Barclays, the London-based global bank, is no longer working with cryptocurrency exchange Coinbase, industry sources told CoinDesk. And while Coinbase found a replacement in U.K. upstart Clearbank, according to people familiar with the situation, the change has indirectly inconvenienced the exchange’s users.

That’s because, aside from the cachet of working with a household-name bank, Barclays connected San Francisco-based Coinbase to the U.K. Faster Payments Scheme (FPS), enabling users to instantly withdraw and deposit British pounds at the exchange. The end of the relationship disrupted Coinbase’s access to FPS – which in turn slowed deposits and withdrawals in GBP for U.K. customers, which now take days to process.

The situation is temporary, though, thanks to Coinbase’s new relationship with ClearBank. One of the U.K. “challenger banks” that have sprouted up in recent years to compete with market incumbents, Clearbank is expected to restore Coinbase’s FPS access by the end of the third quarter.

Companies that handle cryptocurrency have a tough time getting banking partners, with almost all big-name banks eschewing that business.

Hence, when Coinbase obtained a bank account with Barclays in early 2018, the news was greeted with some fanfare. The exchange was also granted an e-money license by the U.K. Financial Conduct Authority (FCA) and was the first crypto firm to gain access to FPS.

Since then, word on the street is that Barclays got cold feet about crypto clients; people have varying opinions on why this might be the case, but nobody knows for sure.

“It is my understanding that Barclays’ risk appetite has contracted a little – I’m not sure exactly why or what’s been driving that, maybe there has been some activity they are not happy with. But it’s about Barclays’ comfort level with crypto as a whole,” said the CEO of a U.K. crypto company who chose to remain nameless.

Another source described the Coinbase-Barclays relationship as a pilot program that has simply run its course.

This source added that being banked by Barclays had probably held Coinbase back in terms of which coins and tokens the exchange wanted to list, and the time taken before the bank could feel comfortable with new assets being added.

That’s not to say ClearBank is giving Coinbase carte blanche.

Earlier this week, Coinbase de-listed zcash, the privacy-centric cryptocurrency, which uses a technology called zero-knowledge proofs to mask details of transactions from blockchain watchers. A person familiar with the decision said it was “completely to do with the new bank”; ClearBank was uncomfortable indirectly supporting a currency with features that make law enforcement’s job harder.

Coinbase was not the only crypto company to successfully woo Barclays. In 2016, the bank was perhaps more enthusiastic about the technology, Barclays said it was working with Circle Internet Financial, whose main offering at the time was Circle Pay, an FCA-regulated app that used bitcoin to help facilitate no-fee currency transfers. Customer deposits were held by Barclays.

Barclays said at that time: “We can confirm that Barclays Corporate Banking has been chosen as a financial partner by Circle, and we support the exploration of positive uses of blockchain that can benefit consumers and society.”

Both Barclays and Circle (which has since shifted its focus from retail payments to crypto trading) declined to comment on the status of their relationship.

In addition to working with Barclays, Coinbase has had a banking relationship with Estonia-based LHV Bank for a number of years. LHV has been working to offer access to Faster Payments in the U.K. but, according to industry sources, this might still be a ways off.

A spokeswoman for LHV told CoinDesk: “We have technically joined the Faster Payments scheme, but there are still some issues we have to work on and legal details to manage before we can start offering Faster Payments to our fintech clients.”

Elsewhere in the U.K., FCA-regulated crypto broker BCB Group is also working with ClearBank. The broker recently announced a deal to bring Luxembourg-based exchange BitStamp onto Faster Payments for GBP.

Oliver von Landsberg-Sadie, BCB’s founder and CEO, told CoinDesk: “All our clients’ GBP funds clear within 60 seconds both ways via FPS; Bitstamp is likely to be set up internally to pass that benefit on to their GBP customers (by processing payment information as fast as they receive it).”

Another popular route into Faster Payments is via FCA-regulated Enumis, which recently began working with Coinfloor, the U.K.’s oldest running exchange, to broker banking relationships for crypto companies.

Also acting as an Enumis intermediary is U.K.-based Cashaa, which is helping to get banking and FPS access to projects on Binance Chain, the blockchain created by the world’s largest crypto exchange.

Despite its de-risking of crypto, Barclays still offers operational banking services to Blockchain.info, the U.K. wallet provider which recently announced plans to move into the exchange space with its super-fast PIT trading service.

Blockchain.info did not say by press time if its Barclays account was the means by which the firm would bring Faster Payments to its new exchange business.