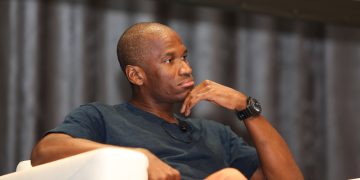 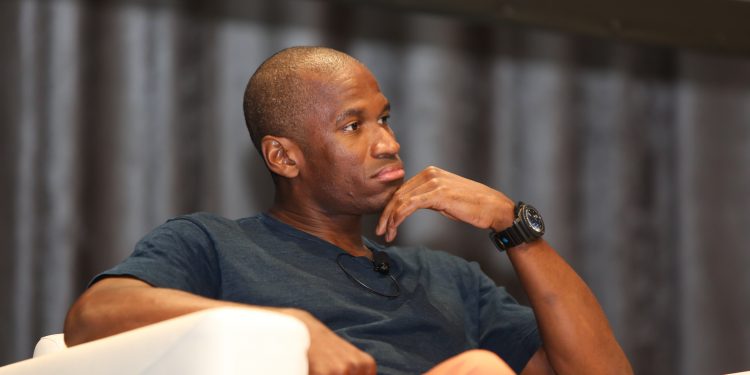 The advertising regulator published its decision on Wednesday, saying that it supported the four complaints against the ad that had claimed it “failed to illustrate the risk of the investment,” “exaggerated the return on the investment” and “challenged whether it was misleading.”

The ad, placed on Jan. 3, 2019, purportedly to celebrate the tenth anniversary of mining of the first block of bitcoin on the same date in 2009, showed a graph spread across two pages, according to the ASA.

It included a footer on the front page of a national newspaper that read “Thanks Satoshi, we owe you one. Happy 10th Birthday, Bitcoin”, the graph and text next to it and a full page article written by the CEO and co-founder of HDR Global Trading Arthur Hayes titled “Two sides of the coin: the bifurcated near-future of money.”

In its ruling, the watchdog pointed out that the graph “used a logarithmic scale on its y-axis which meant that the equally spaced values on that scale did not increase by the same amount each time and instead increased by orders of magnitude.”

While it acknowledged that log graphs can be “a valid and useful way of presenting data,” the agency said that interpreting the graph would need some specialist knowledge of the topic and that, without an accompanying explanation, the graph “was unlikely to be familiar or readily understandable to the national newspaper audience to whom the ad was directed.”

The ASA concluded that people viewing the ad were “likely to be misled about bitcoin’s value and stability in recent years and therefore about what any investments they might previously have made would have yielded.”

The text included with the ad also came in for criticism, with the ASA saying that it didn’t “mitigated the overwhelming impression about Bitcoin’s value created by the graph.”

BitMEX had included phrases describing bitcoin as “still very much an experiment”, adding that “the road ahead will be challenging.” It also mentioned “price volatility.”

Yet, the full text stated, “Despite price volatility and how entirely bonkers the system seems, the Bitcoin protocol appears robust. And although the road ahead will be challenging, there’s a reason to believe Bitcoin’s still got a chance at glory.”

“We considered that was a clear promotional statement of Bitcoin’s merits and did very little to warn consumers of any risks,” said the ASA. As such it concluded that the ad had “misleadingly exaggerated the return on investment, failed to illustrate the risk of the investment and therefore concluded it was in breach of the Code.”

BitMEX’s CEO has been notably in the public eye over his public debate with economist Nouriel Roubini.

In early July, the two sparred over the nature of cryptocurrency at a public event, with famously anti-crypto Roubini afterwards claiming BitMEX had suppressed video of a debate in which he claimed to have “destroyed” Hayes. Some parts of the video were released soon after.

Roubini had previously attacked BitMEX, saying it “may be openly involved in systematic illegality,” according to Bloomberg. He argued that, in providing high leverage to traders, the platform is exposing them to too much risk.

Seychelles-based BitMEX is also reportedly being probed by the U.S. Commodity Futures Trading Commission (CFTC) over whether the exchange has allowed U.S. traders to use its platform.