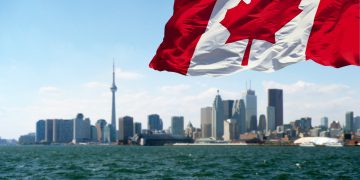 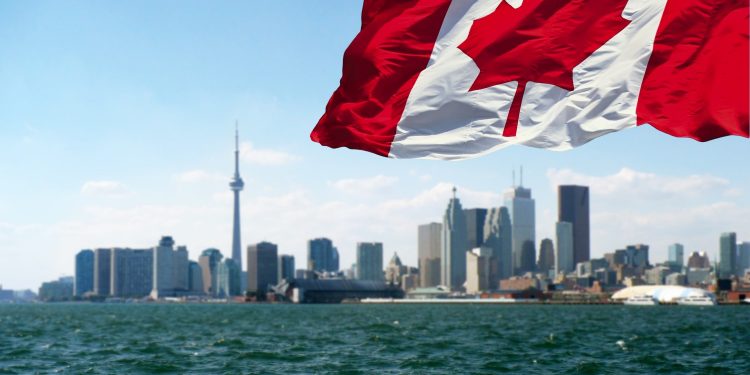 Flexa, which launched the U.S. edition of its SPEDN cryptocurrency wallet in mid-May, announced its Canadian expansion in an official blog post. Backed by cryptocurrency exchange Gemini, Flexa’s international movement is preceded by support for cryptocurrencies litecoin and zcash and the launch of an Android beta mobile app.

Functioning like a pipeline for commercial transactions, SPEDN processes regular purchases in cryptocurrencies like bitcoin, ethereum, or bitcoin cash.

Today, SPEDN is now open to Canadians on both iOS and Android. The post claims 7,500 Canadian merchants will be on-boarded by early September.

With all funds insured and custodied by Gemini, Flexa says Canadian and U.S. users can use SPEDN in either country free of conversion fees or exchange rates issues.

Speaking with CoinDesk, Flexa co-founder Tyler Spalding said the payments processor plans on launching in a few more countries by the end of the year but cannot disclose the locations.

On-boarding additional coins is also in the works.

“Regarding the market, we anticipate considerable growth of ‘spendable cryptocurrencies’ like stable coins and loyalty coins over the next year that will drive consumer demand for spending,” Spalding said. “We are working with multiple projects and intend to launch many new coins on the network shortly. For now, we’ve been really impressed with the current communities and their repeated use of the SPEDN app, particularly litecoin.”

Canadian cryptocurrency exchange Coinsquare partnered with Flexa for the launch.