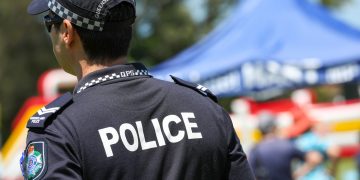 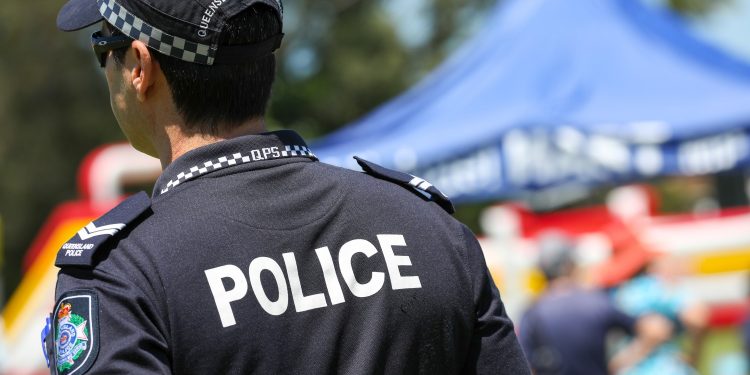 Five people have been charged in Australia over a cold-call cryptocurrency investment fraud.

After an investigation by the Financial and Cyber Crime Group, State Crime Command, detectives allege that three men and two women duped over 100 investors into handing over A$2.7 million (around US$1.83 million) believing that they were generating significant profit.

That was not the case, however, according to a warning from Queensland police on Thursday.

From 2017, victims were said to have been persuaded to invest cryptocurrency in a legitimate-seeming firm called Exmount Holdings Group, which had a website, call center and sales staff.

The victims were allegedly lured into making a trial investment, with promises of high returns after they had invested more funds. They were provided website accounts where they could monitor the growth of their investment over the trial period.

“When victims attempted to withdraw their capital, they could not. Their money had gone and any attempt they made to contact one of the companies or their staff was unsuccessful.”

The five individuals from Australia’s Gold Coast have now been charged with fraud and money laundering and will separately appear before a magistrates court on 9 August, 22 August and 5 November.

The Queensland police are still seeking other victims of the scam or people with information that may assist its enquiries.

Det. Sup. Lawrence warned the public to “be wary of any unsolicited telephone calls or emails offering investment opportunities and seek independent advice from friends, family or financial advisors,”