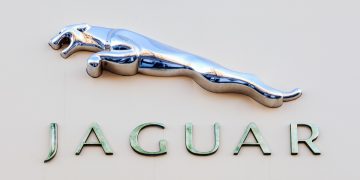 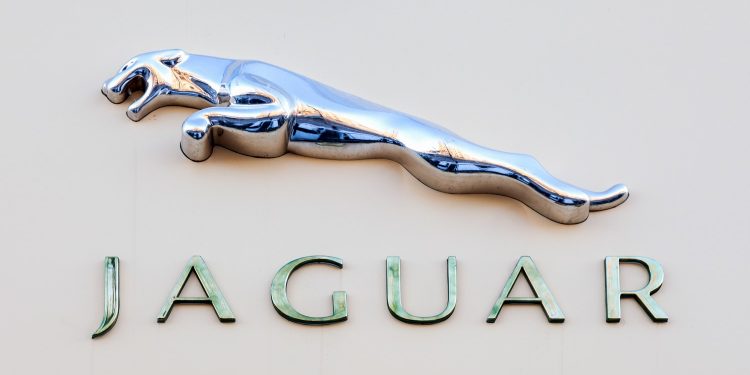 The automaker is currently piloting blockchain technology allowing users to enable their cars to automatically report road condition data, such as traffic congestion, to navigation providers or local authorities and, in turn, receive IOTA tokens. The initiative comes via a partnership with the non-profit IOTA Foundation, Jaguar Land Rover said Monday.

Using “smart wallet” technology, the cryptocurrency earnings can then be redeemed to buy coffee or to pay tolls, parking fees and electric charging on the move, the company said. Wallets can also be topped up using conventional payment methods.

Jaguar said that its cars would be equipped with internet of things (IoT) sensors to provide data via IOTA’s “Tangle” distributed ledger, including messages. This would then be transmitted to the appropriate city authorities. For instance, cars could communicate if a tree was blocking a road or a car accident had occurred, as well as providing more accurate localized weather reports.

The pilot is being conducted by the auto giant’s software engineering center in Shannon, Ireland, which has already integrated the technology to several vehicles, including the Jaguar F-PACE and Range Rover Velar.

“In the future an autonomous car could drive itself to a charging station, recharge and pay, while its owner could choose to participate in the sharing economy – earning rewards from sharing useful data such as warning other cars of traffic jams.”

Back in 2017, Jaguar Land Rover-backed blockchain startup DOVU was also planning to launch a blockchain platform to reward users for sharing mobility data such as location, distance traveled and weather conditions.