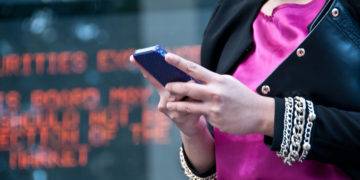 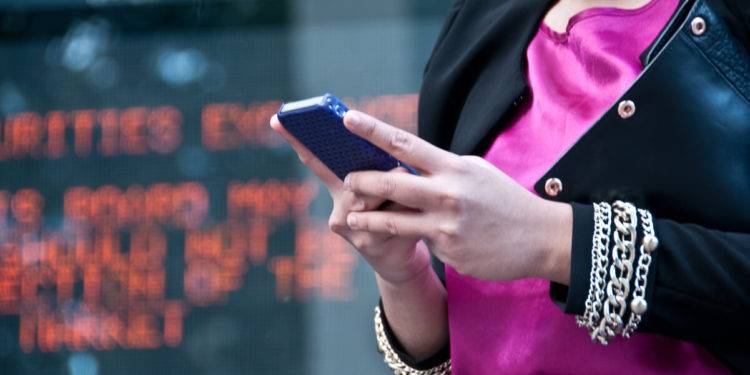 Recent years have seen significant expansion in the crypto derivatives market, which includes the trading of perpetual futures and options contracts, amongst others. Do you believe that this development is beneficial to the cryptocurrency field, and do you believe that there is cause for concern?

Following a market drop earlier this month, the ubiquity of cryptocurrency derivatives has once again been brought to the center of attention. It was swiftly attributed to overleveraged derivatives traders, as evidenced by the large number of liquidations that occurred in a short period of time.

Willy Woo, a well-known bitcoin (BTC) on-chain analyst, was one of several members of the community who raised the problem, claiming that the downturn was “driven by deleveraging.” He went on to say that, as was the case during the COVID-related meltdown, “derivatives overreacted,” and that the market appeared “cheap” following the sell-down.

However, Willy Woo is not the only one who has raised the issue of derivatives in the cryptocurrency markets over the course of the years.

After being contacted by Cryptonews.com for comment on how industry insiders view the proliferation of futures and options trading on the cryptocurrency market, Luuk Strijers, Chief Commercial Officer (CCO) at derivatives exchange Deribit, stated that while spot market activity remains “very important in determining the direction of any move,” activity in the derivatives market “often determines the magnitude” of any move.

“[…] leverage and usage of derivatives as whole amplify moves in the underlying,” Strijers said, while noting that “this affects both directions,” as seen during the market correction in September.

“Such a fall or healthy correction causes liquidations, again amplifying the downward move, causing a cascading effect,” the CCO added.

Furthermore, while it appears conceivable that derivatives might frequently worsen price movements in the spot market, some experts assert that they can, in fact, predict market direction.

While noting that large-scale spot trading “may definitely” have an impact, the analyst stated that it is ultimately “a feedback loop” between spot and derivatives that determines market pricing.

Because of their image of intricacy and sophistication, derivatives are a segment of the market that elicits negative reactions from some of bitcoin’s and cryptocurrency’s most ardent supporters. With the original idea of Bitcoin being “uncensorable money” and “not your keys, not your bitcoin,” it’s understandable that the growth of derivatives in the cryptocurrency market would raise concerns about the legitimacy of the currency.

In the case of gold and silver bugs, for example, a typical complaint leveled against the “paper markets” for precious metals is that the price of the real metal is fraudulently manipulated by the “paper markets.” Despite the fact that the supply of real metal is finite, it is claimed that futures contracts may be manufactured in a “unlimited” number of quantities, which should therefore justify higher costs.

Not surprisingly, the belief that derivatives are used to manipulate the values of underlying assets has found resonance among some members of the cryptocurrency community.

For example, observers have noted that the bitcoin price peaked in 2017 on the same day that the Chicago Mercantile Exchange (CME) listed the first regulated futures contracts based on the cryptocurrency, which, according to a research paper published by the San Francisco Federal Reserve, “does not appear to be a coincidence.”

Despite this, the situation remains unique in that bitcoin and other cryptoassets are a new asset class, with only a “physical” spot market having existed until relatively recently. Therefore, market participants will have to wait and see how the two areas of the cryptocurrency market evolve and, eventually, coexist with one another.