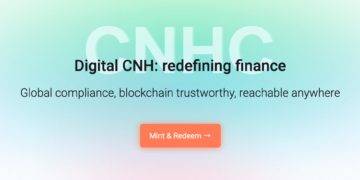 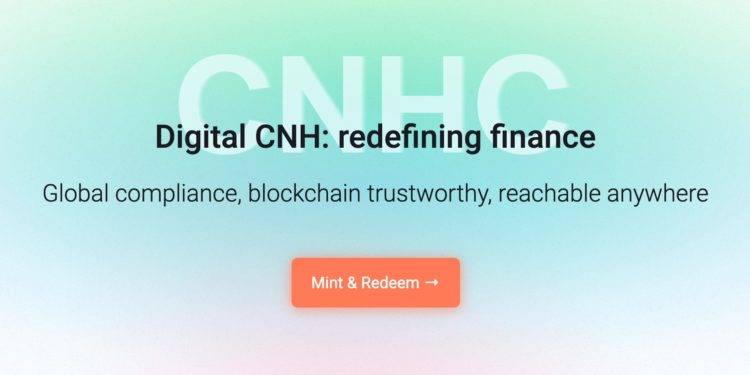 This week, the term “Evergrande” made its way into the lexicon of every western investor, as a result of a news report. After years of watching the corporation’s football team on television and drinking the corporation’s bottled water, the Man in Shanghai was surprised to discover Crypto Twitter at the last place he expected to find it. After being saddled with debts totaling more than $300 billion, all manner of speculations began to circulate, causing its Hong Kong-listed shares to plummet by 80 percent and a large crypto sell-off to begin the week.

A divided perspective existed among western specialists on the subject, with CNBC’s Jim Cramer recommending individuals to hedge their cryptocurrency exposure until the news became more stable. In response to the news, renowned investor Ray Dalio stated that the debt was manageable and would not likely create significant structural damage to the economy. However, since it became evident in the early 2000s that the country was moving away from westernization and democratic values, the global media, politicians, and academics have been wrong in their predictions of a Chinese economic meltdown.

Therefore, it is always smart to treat these dramatic reports with a grain of salt, particularly given that the Chinese government has a variety of stability levers that involve persuading other stakeholders in the economy to assist in stabilizing the country. This means that speculating on a complete economic collapse would imply wagering on what China-watchers believe should happen rather than what they believe will happen.

RMB on the blockchain

In a stunning turn of events, Shanghai’s Lingang Special Area has been granted authorization to conduct business using an offshore stablecoin tied to the RMB, according to the Shanghai Municipal Government. This declaration comes after months of harsh restrictions against the use of cryptocurrencies, which had led many people to believe that public blockchain technology would have a limited future in the United States of America.

Users can deposit assets into the CNHC stablecoin project, which will then be used to mint the CNHC stablecoin token. According to the project’s website, it intends to serve as a bridge between traditional banking and the blockchain world, while also assisting in the expansion of the use of the RMB abroad.

It is Conflux, a multi-chain network that was developed by experts from Tsinghua University, China’s most prestigious university, that is responsible for facilitating this initiative on the public blockchain. Conflux has now evolved into a global network that has been recognized by the Chinese government as one of the few public companies to gain any form of approval. According to Conflux’s Head of Global Expansions Christian Oertel, when asked about the news, he responded:

“With the recent announcement of Chinese monetary authorities supporting Shanghai to take a lead in the free use of Renminbi in Shanghai’s Lingang Special Area, Conflux Network and Shanghai Maritime promote the latest reform exploration of the Shanghai Free Trade Zone for the internationalization of RMB.”

Asia’s largest custodian on the rise

To complete what they are calling DeFi-as-a-Service, Cobo Custody has raised $40 million in capital from investors and lenders. According to the custodian, which has maintained a relatively low profile in the western investment scene compared to startups such as BitGo, it is now attempting to expand the number of institutional entry points into DeFi.

As a creator of F2Pool, Cobo Custody is well-known in Asian crypto circles, notably in the mining scene, where Cobo’s founder was a pioneer in the early days of the industry. The Series B investment, which was headed by DST Global, A&T Capital, and IMO Ventures, aims to assist the company in obtaining further regulatory permits that will ensure it remains on the right side of anti-money-laundering legislation. Cobo Custody presently collaborates with a number of financial companies, including Deribit, WOO X, BitMart, and Babel Finance.

As for exchange rivalry, FTX is slipping up the volume leaderboard and appears to be on its way to displacing Huobi from third place, behind Binance and OKEx, in the near future. This will end the grip that Huobi, Binance, and OKEx, together referred to as HBO, have had over the cryptocurrency markets for years. The two exchanges are already about equal in terms of derivatives volume, while Huobi has a tiny advantage in terms of spot volume.

Because of China’s increasingly stringent rules, FTX’s user base is becoming more diverse. This is a testament to the exchange’s phenomenal development over the past few years, as well as to the Chinese user base’s shift toward greater usage of foreign exchanges or a reduction in trading activity. Many of China’s largest trading teams have relocated outside of the country, reducing their reliance on domestically produced goods. As a result, Huobi has shifted its attention outside, concentrating on products such as institutional asset custody in Hong Kong, where they claim to have more than $1 billion in assets under management.

On September 23, Huobi Technology announced the signing of an agreement with the Ministry of Investment and Enterprise of the State of Kyrgyzstan to cooperate in the implementation of cryptocurrency trading projects. https://t.co/LCVuwYSEkG

The company Huobi also announced that it would be collaborating with the government of Kyrgyzstan in order to execute other cryptocurrency trading projects. Following the news from El Salvador, it will be fascinating to watch if smaller countries in central and southeast Asia take a more open approach towards cryptocurrency adoption, potentially allowing some of the larger Chinese firms more room to go in and build their respective industries.