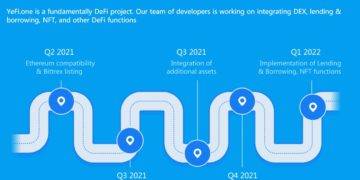 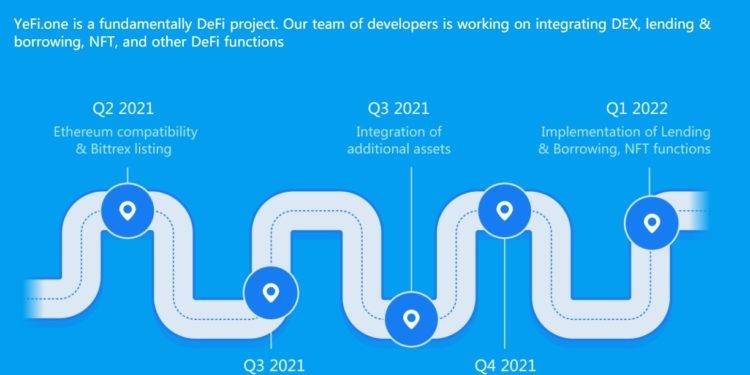 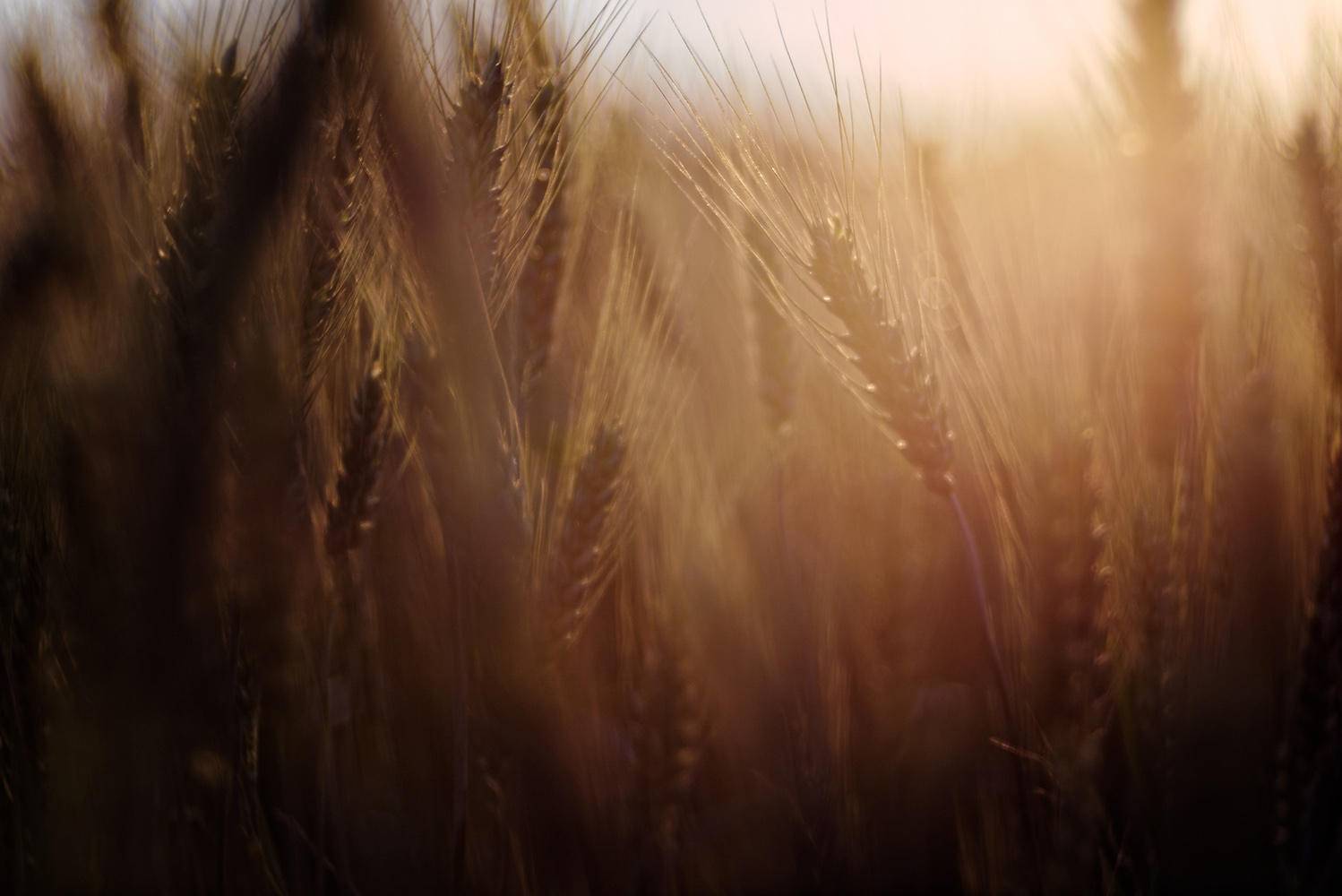 Digital currencies have long been heralded as a revolutionary aspect of future finance. However, it wasn’t until 2020, when there was a rush to hedge against rising inflation and the disruption of the financial world caused by a global lockdown, that cryptocurrencies became popular.

Bitcoin, Ethereum, Cardano, and XRP have returned 292 percent, 655 percent, 1,714 percent, and 315 percent, respectively, over the last 12 months. This aggressive bull run has reinforced many people’s belief that the future of money has arrived.

These incredible returns aren’t the only thing that has resulted from the rapid adoption of cryptocurrencies. Many people have turned to cryptocurrency yields to improve the returns on their savings. In recent years, traditional banks have lowered their interest rates to levels that do not keep pace with inflation.

Since the virus began spreading in January 2020, the Bank for International Settlements (BIS), which monitors central bank policy rates in 39 economies, reported that 29 have decreased rates.

According to Bankrate, the following are some of the most competitive bank interest rates:

These declining interest rates have had a significant influence on passive income generated from savings. With traditional methods of collecting interest on savings rapidly declining in yields, the crypto space has emerged as a feasible option for many individuals seeking to earn a higher rate of return on their money.

DeFi and riding on the crypto surge

Many cryptocurrency fans have followed a straightforward strategy: purchase and hold. By and large, this technique has worked well. With Bitcoin, Ethereum, and a few other cryptocurrencies rising past forecasts, many investors are smiling on their pay outs.

DeFi, or Decentralized Finance, has been the cherry on top. DeFi’s philosophy has been to address long-standing issues in legacy and traditional financial systems and operations. DeFi is a collection of Blockchain-based projects and services that are designed to provide cryptocurrency holders with rewards that banks and other traditional financial institutions are unable to provide.

As cryptocurrency popularity continues to expand, many have continued to use DeFi. Deposits in DeFi applications climbed from little more than $1 billion in June to somewhat less than $40 billion by the end of January 2021. According to DeFi Llama, a total of $161.3 billion has been committed to DeFi projects as of this writing.

The attractiveness of a lower-risk approach to crypto is apparent, and it has the potential to increase participation. For the first time, it is possible to be compensated for holding cryptos (even if there is no price appreciation), endowing digital currencies with true, concrete utility and altering the narrative surrounding an asset class whose primary purpose was previously to be sold at a profit. As a result, several DeFi protocols now have the ability to scale large and bold enough to compete with their centralized counterparts while keeping true to their decentralized origins.

Many agree that cryptocurrency will eventually supplant banks. This fact has been iterated. For instance, around 11% of young customers in the United States invested their stimulus cheques in crypto-assets. It looks that the next several decades will see few people queueing at banks to withdraw money or cash cheques.

Staking is the process of participating actively in the validation of blockchain transactions in a Proof of Stake consensus. Unlike traditional Proof of Work systems (such as Bitcoin), a PoS consensus mechanism allows holders of a cryptocurrency’s minimum required balance to validate transactions and earn rewards for doing so.

Cryptocurrency innovation has resulted in the development of yield farming. Rather than passively waiting for Bitcoin, Ethereum, or other digital currencies to appreciate, cryptocurrency investors are increasingly actively pursuing profits through crypto lending or other yield-generating tactics. This type of “yield farming” can result in interest rates in the double digits, substantially higher than those accessible with dollars.

Yield farming provides an additional incentive for investors to stake their cryptocurrencies. Investors who put stablecoins into a digital wallet will receive at least two benefits. To begin, they earn the annual percentage yield on their deposits. Second, and perhaps most significantly, certain protocols offer an additional subsidy in the form of a new token in addition to the yield charged to the borrower and paid to the lender.

For instance, an investor may connect her digital wallet to YeFi.one, a cryptocurrency staking platform, in order to earn interest on Tether, a stablecoin that tries to preserve parity with the US dollar.

YeFi.one is a decentralized application that can be accessed from any BSC-compatible wallet. By staking their crypto assets, users can earn passive income. Users can pick between one-day and 15-day stakes, as well as whether or not their stake will auto-renew. A smart contract-based platform that calculates interest rates and distributes prizes every ten minutes during block minting. The user may withdraw any accumulated interest at any time. 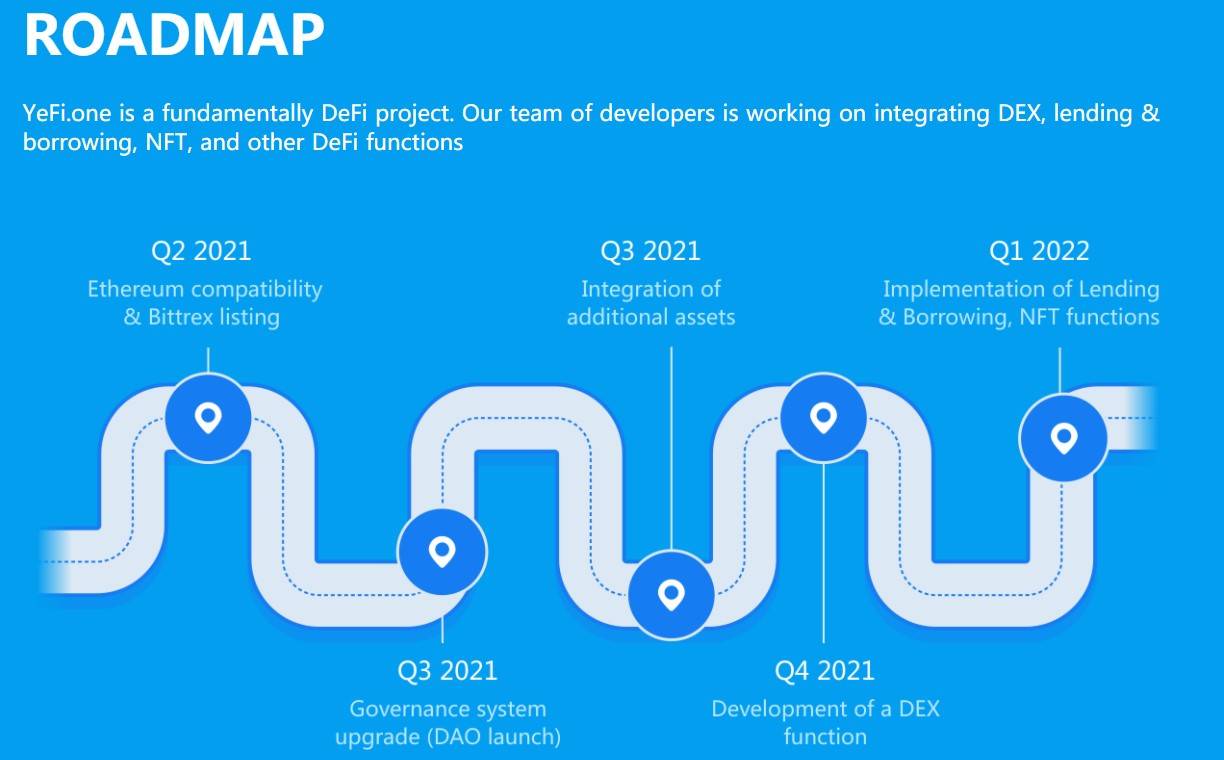 Interest rates around zero in all major economies have made crypto an attractive investment. Even financial institutions have shifted their focus away from capital appreciation and toward passive income. Over the previous 12 months, their exposure to cryptocurrencies has increased. Goldman Sachs, JPMorgan Chase, and Citigroup are considering entering the crypto custody market in response to the OCC’s decision.

Staking, or more explicitly, bitcoin ownership, is a high-risk, high-reward endeavor. While staking provides a passive income stream on your initial investment, a platform like YeFi.one also provides you with control over your staking.

It is self-evident that savings account deposits will decline dramatically during the next few decades. Many will turn to DeFi, which enables users to earn daily passive interest on their crypto holdings just by staking them.

For instance, an investor may connect her digital wallet to YeFi.one, a cryptocurrency staking platform, in order to earn interest on Tether, a stablecoin that tries to preserve parity with the US dollar.

YeFi.one is a decentralized application that can be accessed from any BSC-compatible wallet. By staking their crypto assets, users can earn passive income. Users can pick between one-day and 15-day stakes, as well as whether or not their stake will auto-renew. A smart contract-based platform that calculates interest rates and distributes prizes every ten minutes during block minting. The user may withdraw any accumulated interest at any time.