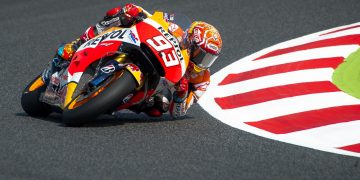 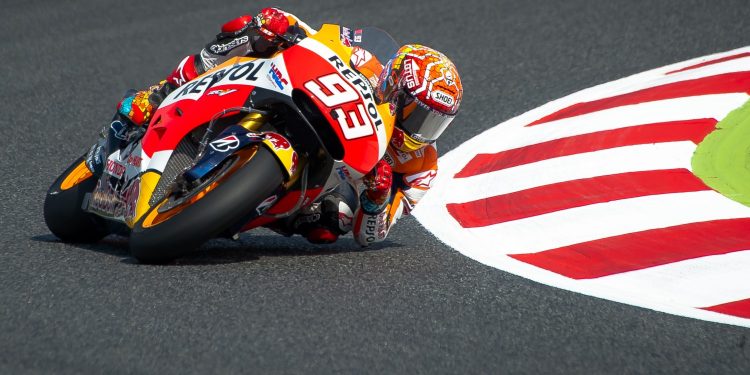 In a press release on Thursday, Animoca said the freshly inked deal gives it a three-year global licensing agreement with MotoGP rights holder Dorna Sports to develop and publish the game and related digital collectibles.

The firm also revealed that it’s raised 1 million Australian dollars (over US$676,000) to fund the game’s development and other “business opportunities.” Investors included Moses Tang, founder of AP Capital and founding chairman of Goldman Sachs Asia Pacific, as well as Animoca co-founder and chairman Yat Siu, subject to shareholders’ approval.

The motorbike race manager-themed game will harness blockchain tech and custom smart contracts to allow players to buy, collect and exchange collectibles that will be included in the game’s storyline.

“The digital world is one of opportunity and I’m proud to see MotoGP further cemented as a forward-thinking and innovative brand, at the same time as giving fans another way to engage with our sport and get the most from their passion for Grand Prix motorcycle racing.”

A launch is expected for the start of the 2020 MotoGP racing season, which is slated for March.

MotoGP – or the FIM Road Racing World Championship Grand Prix – was inaugurated in 1949 and sees sports bike races held at venues worldwide. The events are viewed by over 400 million people globally, according to Animoca.