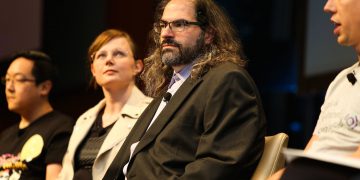 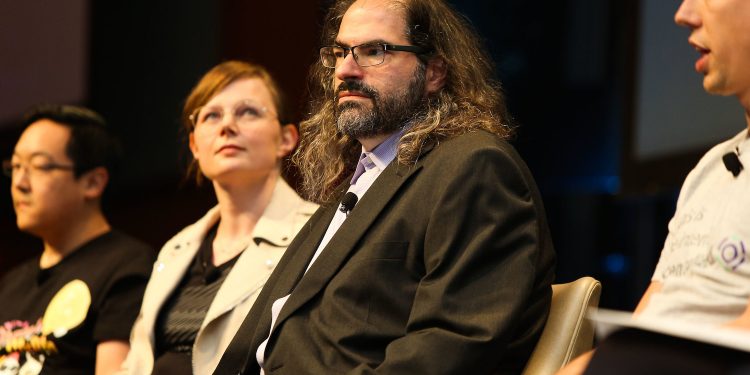 Ripple has made its first move towards building decentralized finance (DeFi) products based on XRP.

Before joining Xpring, Logos was working to build a payments network inspired by the bitcoin blockchain, with a focus on a scalable, rapid network that still maintains high levels of security.

“We’re still at the early stage of figuring this out,” Beard said, adding:

“We’ve made investments in DeFi companies in the past. Like we invested in Securitize and Dharma, but it’s now area where we’re building.”

Part of Xpring’s focus is to identify use-cases outside of the company’s payments network, RippleNet, to build a network of companies around XRP. So far, the company has committed $500 million to 20 companies, including both equity investments and XRP grants, like the $265 million deal brokered with content platform Coil.

With the Logos acquisition, Xpring now has a team of 32 employees, having grown from a team of just two last May. Beard hopes the same financial institutions that take advantage of RippleNet to achieve real-time payments and real-time fiat settlements will be interested in XRP-based DeFi products.

“In particular, I’m interested in debt and lending and what that looks like,” Beard said. “It didn’t take long after the first creation of fiat for someone to go to a person who had some and say, ‘Hey, can I borrow that?’”