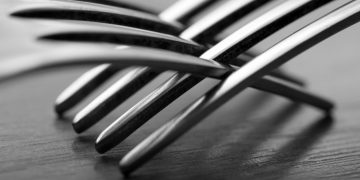 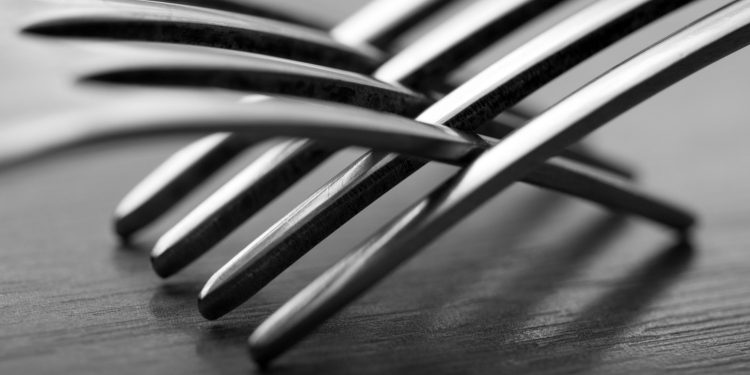 One ethereum community member is about to begin what one might call a “friendly fork” of the ethereum blockchain.

Called “Alternateth,” James Hancock, project team lead at ethereum startup ETHSignals, told CoinDesk in interview that he hopes the network will act as “a sister chain” to ethereum validating ideas and proof-of-concepts before adoption on the main chain. The goal is to initiate the split in two months’ time.

Ethereum is the world’s second largest blockchain network by market capitalization. Since launch in 2015, ethereum has witnessed the rise of several other competing smart contract platforms include EOS, Tron, IOST and others. While none come close to matching ethereum’s near $30 billion valuation, the proliferation of new technology iterating on ethereum’s architecture and structure have fueled further pressure on developers to maintain the network’s competitive edge.

As such, Hancock sees Alternateth as a test network of sorts for speeding up development on ethereum mainnet. For example, one of the first features he intends to execute on Alternateth is mining algorithm switch, “Progressive Proof-of-Work” (ProgPoW), which has yet to see mainnet activation on ethereum despite being approved by core developers since early January.

But outside of testing purposes, Hancock also sees Alternateth as a blockchain to support ethereum developers.

Leveraging a block rewards mechanism similar to what is seen on the zcash blockchain, Hancock tells CoinDesk that a portion of mining rewards on Alternateth will be collected into a multi-signature address “comprised of multiple trusted community members.”

At present, Hancock is rallying support for this new ethereum blockchain from other developers. In terms of miner support, Hancock purports that some general purpose miners on ethereum are already “ready to mine” the ProgPoW algorithm, which Alternateth will leverage from the outset.

In terms of project fundraising, Hancock emphasized that there is presently no intentions to launch an initial coin offering or pursue alternative avenues for funding.

Rather, Hancock affirmed the project is an entirely volunteer-driven effort that has yet to fully work through all of the nitty gritty details of blockchain code protocol and monetary policy.

The overall vision, however, is clear. Hancock affirmed:

“It will be a test-bed for some of these upcoming features [for ethereum] and will support funding development for the main chain…Similar to the relationship between litecoin and bitcoin.”

For now, the Alternateth initiative is still in very early stages of development, though Hancock asserts he’s receiving support privately for now from other unnamed ethereum developers and miners.

“I am getting support on how to execute the fork,” said Hancock. “I wouldn’t say they are ‘working on the project,’ at least not for now…I’ll let the [developers] announce their own involvement.”

To this, ethereum developers and other community stakeholders have been rallying support for various sustainable funding initiatives on the ethereum blockchain.

In fact, the proposal of introducing block rewards on the platform most recently stirred a flurry of controversy in the ethereum community back in April when a working group was created by the founder of crypto bounties platform Gitcoin, Kevin Owocki.

Owocki told CoinDesk in a past interview:

Agreeing with this sentiment, ethereum core developer Lane Rettig created a GitHub proposal in response for “a better, more explicit governance structure” on ethereum which could take on the task of managing block reward funds.

However, the conversation came to a head when discussions got heated between members of the block rewards working group in April.

Arguing that “public salary discussions” would be one of the many political issues caused by reallocating Ethereum Foundation funds into a new structure of fund management, Spankchain CEO Ameen Soleimani called out Rettig for allegedly requesting a $200,000 salary from the Ethereum Foundation and pushing discussions on block rewards forward for his own personal financial gain.

“My motivations for these governance/funding discussions is that I worked unpaid for about six months and there are other developers on the Ethereum Foundation teams that have been unpaid for ten months or more, many working without valid contracts. Does that sound fair?”

While Rettig and Soleimani have since returned to amicable relations on social media, the block reward working group – now renamed to “ETH Commons Funding Models” on Telegram – has since quieted down considerably.

At the same time, Hancock, who remains one of the working group members on Telegram, hopes to revive this idea of block rewards, only by applying it to a separate blockchain platform.

Alternateth, Hancock concludes, will be “a friendly fork of ethereum” designed to support and complement the ethereum blockchain, not compete with it.