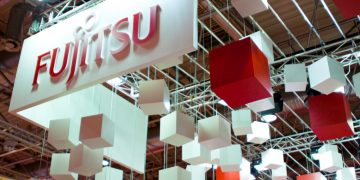 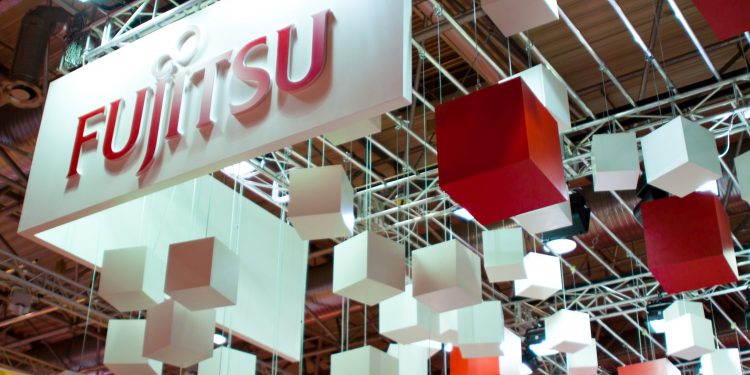 Fujitsu Laboratories has unveiled what it calls “digital identity exchange technology” aimed to increase the security of online transactions.

The tech, based on blockchain, makes it possible for individuals and businesses making online transactions to confirm the identity of other parties involved. More importantly, the identification system gauges the the “trustworthiness” of the other party’s credentials, the firm said in a press release.

According to Fujitsu Labs:

“The rapid advance of digitalization in recent years has been accompanied by a dramatic rise in the number of online transactions in which users cannot see one another face to face, making it difficult to judge the credibility of the other party and leading to heightened concerns around trust. With reports of fraud and instances of people falsifying personal credentials like work history and professional qualifications growing increasingly prevalent, ensuring the circulation of high-quality, reliable identification data poses an urgent challenge to users and businesses alike.”

The new ID tech addresses this by mutually evaluating the parties in a transaction and looking at past transaction data to analyse the relationships between the parties, as well as others who have transacted with them previously.

Effectively it determines a reputation and rating for each party and records these evaluations on a distributed ledger.

“A trustworthiness score is attached to each user by weighting factors including how many trusted users evaluate them highly. Even if a user colludes with a third party to improperly raise their evaluation, the graph-structured relationships will reveal information such as the weakness of their relationships with other users, giving the system the potential to identify misrepresentations.”

Fujitsu said the technology will enable more secure online services, with the added advantage of “user-friendly” features such as graphics that provide visualizations of the relationships between users.

The Japanese tech firm has been working on numerous blockchain projects in recent years, from providing the underlying tech for inter-bank settlement, to launching a “ready to go” blockchain service that it said could provide a minimum viable product in just five days.