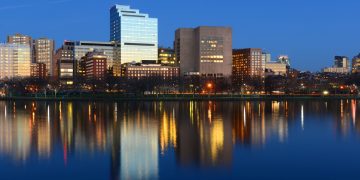 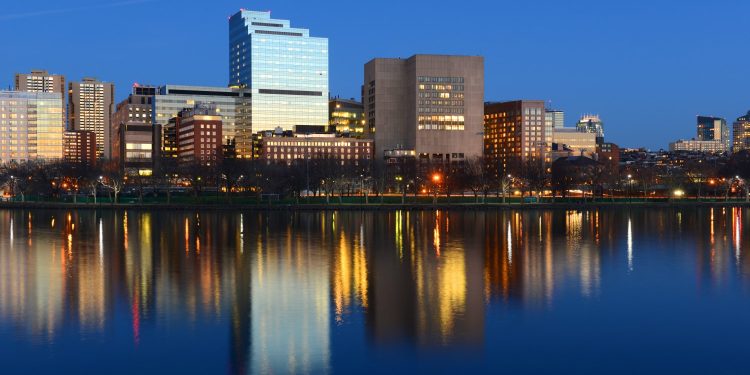 Massachusetts General Hospital (MGH), one of the top-five hospitals in the US, is partnering with Korean blockchain startup MediBloc in an effort to find better ways to store and share patient data.

Synho Do, director of the Laboratory of Medical Imaging and Computation, a joint venture of MGH and Harvard Medical School, told CoinDesk that the hospital is expanding research in a range of areas “from medical image analysis to health information exchange by leveraging our cutting-edge technologies such as blockchain, artificial intelligence and machine learning.”

Regarding this specific partnership, Do added:

“In collaboration with Medibloc, we aim to explore potentials of blockchain technology to provide secure solutions for health information exchange, integrate healthcare AI applications into the day-to-day clinical workflow, and support [a] data sharing and labeling platform for machine learning model development.”

The trouble with patient data is that multiple entities – hospitals, research bodies, insurance and pharmaceutical companies – need the information about those that are receiving medical help. But currently, they’re all keeping their own data that can’t be shared securely and often is in various incompatible formats.

“Every day, when people go to hospitals, lots of information is created, but it’s difficult to transfer it from one hospital to another,” Allen Wookyun Kho, MediBloc’s founder and CEO, told CoinDesk.

He added that MediBloc is not only developing a distributed ledger for storing and sharing medical data, but also working on a tool that would convert data now held by hospitals from existing formats to a universal one.

A range of blockchain startups have been working on enabling fast and secure transmission of healthcare data. But partnerships with actual major medical institutions such as MGH – which U.S. News and World Report ranked No.4 in the country in its most recent annual survey – are rare.

The reason they are rare is that to share the data, hospitals need full access to it from IT vendors designing data systems for them, said Kamran Khan, CEO of blockchain startup Translo, which also is working on a system for health data within Harvard Innovation Labs.

The vendors, in turn, are not motivated to let this information out of the silos they designed, which is why hospitals have different electronic healthcare systems with different codes, and even within one hospital, there can be several systems for different kind of diseases.

“Even in Boston, there are 27 different systems for only 17 hospitals, and they lack interoperability. This is done on purpose: once the data is out of the siloed system, the hospital can create their own system.”

This is why, to create a new system, a hospital needs to persuade its vendor to provide full access to the data in the existing one and to be really convinced itself that the new system will benefit the institution.

MediBloc, however, has had notable success in getting partners, at least in Asia; according to Kho, now eight medical institutions across the region and 14 tech companies, including Deloitte Anjin LLC, Deloitte’s Korean branch, have signed up to test MediBloc’s system.

Dawn Lee, the startup’s business development manager, told CoinDesk that the company got the South Korean government’s attention as one of the first blockchain companies to run an initial coin offering (ICO) in Korea, in December 2017.

This, and the fact that MediBloc’s founders, Kho and Eunsol Lee, are doctors, helped to develop relationships with government officials and actual hospitals.

As a result, it was selected as a provider of blockchain technology for two government-funded projects, with Bundang Seoul National University and Seoul St. Mary’s Hospital, Lee said.

That record of working with big medical institutions led the Laboratory of Medical Imaging and Computation to approach MediBloc, she said. “The MGH Lab came across our company, we started talking in early spring, signed a deal in summer and we’ve just started the research.”

MediBloc’s main focus now is building an ecosystem upon which other startups can build their apps for various ways to use and exchange health data.

A testing environment version of the blockchain was launched in August, the network is expected to go live before the end of the year and become fully functional in the second quarter of 2019, Kho said. MediBloc’s public blockchain will use the delegated proof of stake consensus method and is currently relying on 10 nodes — on the mainnet, the number will be 21, Kho said.

There are also apps in the works by MediBloc planned to go live in the first half of 2019. One of them, currently in a beta testing phase with 300 users, is designed for patients to sell the information about their symptoms and the prescriptions they get to MediBloc. After that MediBloc will analyze that data and sell the analysis to pharmaceutical and insurance companies.

In the future, users will be able to sell or share their data directly to the buyers, without MediBloc as an intermediary, Kho told CoinDesk.

The main goal of this all is to let patients independently decide what to do with their information.

“We make patients the mediums of their own data,” Lee concluded.

How to Mine Aion Coin (AION): Complete Beginner’s Guide