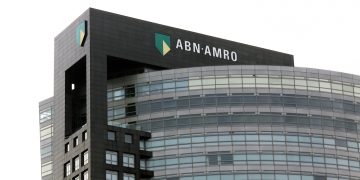 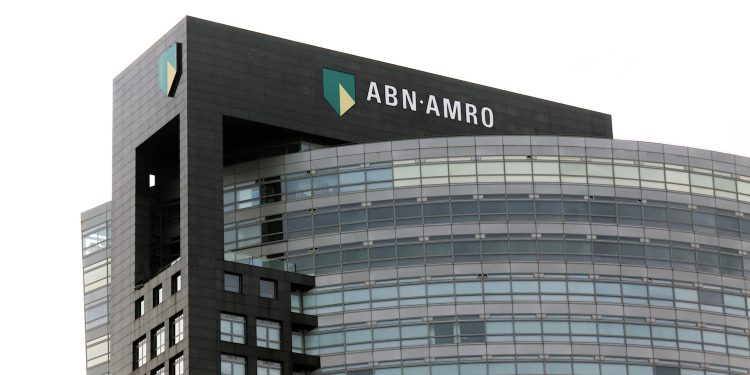 As ABN AMRO drops its exploration of a cryptocurrency wallet product, the Dutch bank says it’s seeking to launch a blockchain platform for trade inventory.

The bank said in a news release Friday that it’s currently “exploring options” for bringing the platform, called Forcefield, to market, and is in discussions with firms in the commodities industry and financial institutions.

So far, it said, Accenture, Anglo American, CMST International, Hartree Partners, ING Bank, Macquarie, Mercuria and OCBC Bank are among those firms that have already signed a memorandum of understanding (MoU) to launch the platform.

“The platform can communicate with physical trade inventories through the Internet of Things, sensors and Near Field Communication chips. As a result, the inventories, which are often collateral for loans, can be monitored very effectively, which will lead to more secure physical handling processes and a reduction of costs.”

Over the last year, Forcefield has been developed as a stand-alone product, and saw a “successful” proof of concept phase with Accenture taking care of the technology, ABN Amro said. It’s now been turned into an independent company with the plan being for it to operate as a market utility, initially focusing on refined metals and later to expand to other “dry” bulk commodities.

At the same time, the bank – the third largest in the Netherlands – has reportedly backed off its vague plans to launch a cryptocurrency wallet.

ABN AMRO told The Next Web that the “Wallie” wallet concept would not be carried through, as crypto assets are currently not sufficiently regulated and therefore “too risky” for the bank’s investment clients.

Rather than actually developing a wallet, as had been claimed on social media in January, the bank had been soliciting feedback from clients over what functions a possible wallet might need and how it should look, TNW said.

It’s the second time the institution has been forced to deny wallet product rumors. Back in 2016, CoinDesk reported that the bank had experimented with the idea of a bitcoin wallet for several years, but the project had been shelved.