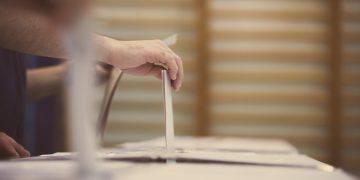 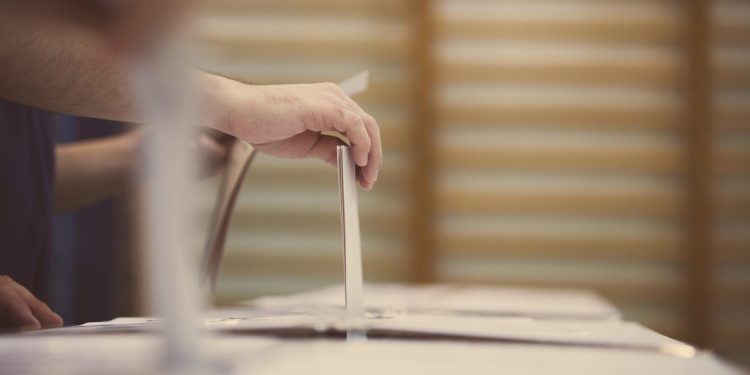 After an initial round of polling last Thursday, MakerDAO token holders have failed to finalize a decision to decrease fees for users on DAI stablecoin loans taken out through MakerDAO’s programmatic lending protocol.

On Friday, a secondary round of polling — called an “executive vote” — was launched in order to execute a 2 percent decrease to MakerDAO fees in the system. However, for the first time, the minimum threshold of 117,631.90 MKR tokens was not reached over the weekend and the executive vote remains unfulfilled with a total of 46,546.86 MKR tokens staked.

For the first time in 5 months, MakerDAO token holders agreed to reduce accumulating interest – called the Stability Fee – on all MakerDAO DAI loans from 19.5 percent to 17.5 percent. However, the vote threshold itself was actually reached by a total of two large token holders who collectively staked 54,000 MKR tokens and outweighed other polling options which had a higher number of individual voters but a lower number of tokens staked overall.

“There are two important signals the community should be monitoring,” highlighted head of community developer at the MakerDAO Foundation Richard Brown in a Reddit post.”MKR staked, which determines the governance polls, and the overall voter turnout. We need to know as a group if two large holders pushed through a vote, while a majority of smaller holders voted differently. Being able to have this information is important for the community, in order to identify disconnects.”

Brown added in the same post that there is absolutely no MakerDAO token holder large enough to overpower 5 or 6 MakerDAO token holders staking in favor of a competing proposal. However, as noted by a Reddit user in response, token holders no longer feel safe staking their MKR after a critical vulnerability was disclosed roughly two weeks ago that could have frozen user funds.

“Rich, one of the reason people were panicking is [the] last voting contract had [a] ‘bug’ and they are not prepared [to] risk large chunk of money until they are 100 percent confident…that new contract is safe,” wrote “forextraderaus.” “[The] new contract has half MKR then the last one, that’s why turnout was smaller [than] before.”

Due to the lack of MKR tokens staked in favor of a 2 percent decrease to the Stability Fee, Brown issued an additional Reddit post Sunday questioning whether the token holders should be given more time to stake their tokens or the executive vote should be abandoned all together.

“Because there can be an assumption that the most recent option presented is ‘better’ than the last, it’s possible to consider the existing system in a state of flux while everyone waits for the votes to come in. What happens though, if the new state isn’t approved?” asked Brown in his post.

“Does the Polling system have a hard dependency on a recent state change in the system?…How do we know whether the lack of support for a new vote represents support for the old state, or simply a delay in voter activity? When can we expect a state to be considered chosen?”

For now, the executive vote to decrease the Stability Fee is ongoing. In addition, a new governance poll has been entered in to the system posing to MakerDAO token holders an new series of proposals ranging from a Stability Fee of 13.5 percent to 23.5 percent.

“We don’t know if the new executive vote will never be ratified or it will be voted in during the poll. So we’ve reconfigured the polls to stop talking about relative changes, [that is,] -2 percent or + 3 percent,  and instead ask about the absolute values for the fee,” said Brown to CoinDesk.