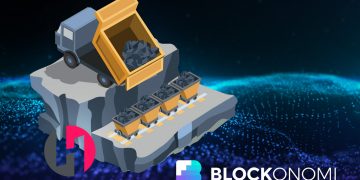 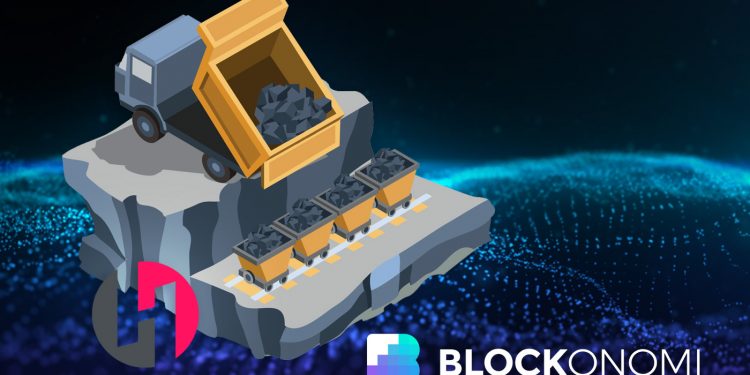 Hanacoin is a coin based on the Lyra2REv2 algorithm, with the goal of being a mainstream cryptocurrency that is decentralized and ASIC resistance, that allows anyone to participate and use the coin. Hanacoin was just released in June 2018. They also have a long roadmap that list many things until 2021.

Now that we know the details about Hanacoin, let’s get to mining some HANA!

Fairmine is a notable mining pool for and has low fees (0.7%) Their are only two options for mining Equihash using a CPU. One is Minergate, but I don’t prefer them because they take a large percentage of your profits because of the easy to use system they have. The only real miner is Nicehash’s nheqminer. You can download the precompiled binaries for Windows or Linux.

For GPU mining there are many programs for Nvidia, but the one I have found to be the best is CCminer. The miner does not have a Dev fee. The miner is compatible with Windows and Linux. You can find the official page and the download link at https://github.com/tpruvot/ccminer/releases

Replace “algorithm” with the algorithm you want to use. In this case we have to use “lyra2v2” Note this picture is taken from my How to Mine Straks (STAK): Complete Beginner’s Guide

For GPU mining there are many programs for AMD, but the one I have found to be the best is sgminer. The miner has no Dev fee. The miner is compatible with Windows and Linux. You can find the official page and the download link at https://github.com/genesismining/sgminer-gm/releases

Replace “algorithm” with the algorithm you want to use. In this case we have to use “Lyra2REv2” Note this picture is taken from my How to Mine Straks (STAK): Complete Beginner’s Guide

How much HANA will I earn per day?

To figure this out, you would go to https://whattomine.com/coins/270-hana-lyra2rev2 and use their calculator. The calculator does provide a rough estimate, so you may get paid a higher or lower amount than what the calculator actually says. Hash rate: Enter your total speed (in megahashes per second) for all of your mining computers. This would be the “total speed” value in your mining software. Make sure to add up all of the computers your using for HANA mining.

Power: Enter the total amount of power (in watts) that your mining rig is using. Some mining software will measure this for you. You can also measure total power consumption for your computer using special software, or a kilowatt meter. I prefer using a kilowatt meter, because I find it to be the most accurate. Make sure to add up all of the computers your using for HANA mining.

That’s it. You should now be mining Hanacoin! Make sure to type in your public key into the mining pool’s dashboard, to keep track of your statistics.