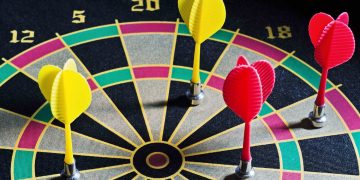 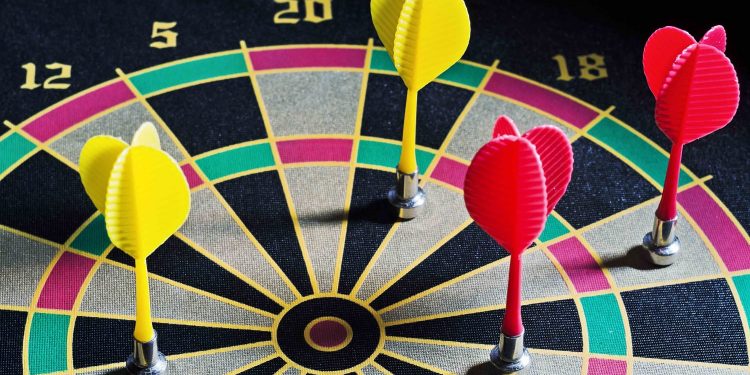 There’s a moment during almost every presentation I give on blockchain technology’s potential to address trust barriers in supply chains where an audience member asks, “But are we not still trusting the thing/person inputting the data?”

I typically reply with: “More or less, yes.”

Some see that as contradictory, an invalidation of the argument that blockchains can solve the trust problems that create friction, inefficiency and opacity within the transaction chains that link farmer, miners, parts makers, goods manufacturers, shippers, wholesalers and retailers into our global trading system. Since this is an immutable ledger, they point out, all you’re doing is creating an “immutable garbage-in/garbage-out problem.”

It’s a good question and it points to key challenges in making this technology ready for prime time. But this so-called “last mile” problem is also something of a straw man. And if we delve into it, it offers a useful framework for understanding the true power of distributed ledgers generally and of blockchains specifically.

First, no one should regard blockchains as promising some kind of “trustless” utopia. No such society can ever exist – and if it did it would hardly be a utopia.

The same goes for blockchain ecosystems, even those of bitcoin and other permissionless payment systems whose value exchanges are entirely expressed in a self-contained on-chain native cryptocurrency rather than founded on potentially unreliable off-chain data such as the reports from a factory floor.

These vulnerabilities are not only found in the well-documented problems of centralized exchanges and wallets, but also in the computing devices used to manage crypto assets. Users must trust the manufacturers and all other parties that have touched their devices and their internal parts and components before they took ownership of them. Read up about Intel’s Spectre and Meltdown bugs for some insights into how deep this problem goes.

This is the nature of the world. Trust problems are everywhere. Period.

We’re just fixing a layer, but a vital one

So, why even bother with blockchain solutions? The answer: Because while they can’t fix everything, they do have the potential to improve one important trust problem in society’s economic architecture.

If we have a system that reliably records a sequence of changes of state within a particular dataset, doing so in a way that, for all intents and purposes, cannot be altered by any single party without the consensus agreement of everyone else, we can remove one layer of uncertainty from the multifaceted trust equation that lies at the heart of any economic community. I would suggest that’s progress.

Let’s face it: spreadsheets and enterprise software solutions did not solve all problems of corporate data management. But they did improve it.

And in this case, the particular trust layer we’re aiming to improve is not just any old layer. It’s arguably the most important: the ledger.

Ledgers are vital to society – their emergence right at the dawn of civilization some 7,000 years ago is no coincidence. In creating a record of transactions that different people could commonly refer to, communities forged a shared truth, an acknowledged foundation upon which to agree to work together and enter economic exchanges. (Note: we’re not talking about an absolute truth, but a standard of the truth that’s sufficiently accepted by everyone, a consensus view.) In fulfilling this role, ledgers have always been vital to how we solve our mutual mistrust problem.

The problem was that because we also had to trust the centralized ledger-keeper to define that shared truth, another vulnerability was baked into this all-important record-keeping layer. Herein lies the value proposition of decentralization.

In undercutting the power of the centralized ledger-keeper, it makes the shared truth that emerges from the distributed ledger more reliable, more powerful. Ironically, given all this talk of “trustlessness” or “trust minimization,” the result of any effective blockchain solution should be to strengthen our collective trust in each other, not diminish it.

There’s a lot you can do with a data log that everyone trusts, including in situations where you can’t necessarily trust those inputting the data. You should even be able to use it to hold those very same, potentially untrustworthy data sources to account and weed out the bad ones, for example. That prospect is enhanced when we combine a decentralized, immutable log with other information management tools such as data analytics and artificial intelligence.

Consider a factory worker who has until now been outsmarting everyone else in the supply chain, consistently recording falsehoods about his work output in ways that no one has previously detected. Well, his bad behavior might not be obvious to the naked human eye but it’s much harder to hide it from a computer that’s running a complex process of network analysis. It will uncover patterns in those large datasets and those patterns will expose him.

Now that they have a sequentially consistent, tamper-proof, commonly accepted log of data inputs, computers can more easily spot anomalies and red flags in data. Not only humans but also devices can be tested in this way, creating feedback loops that iteratively enhance trust in the overall system. This is why Cisco and others are incorporating a blockchain into solutions for proving the reliability of Internet of Things devices.

So, no, a blockchain isn’t perfect and a blockchain can contain garbage. But in many cases, it will be better than the status quo. We might even find that, quite often, it’s a lot better.