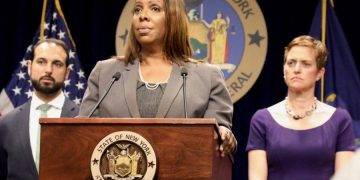 by coinnewsdaily
in Business, Mining, NFT
0 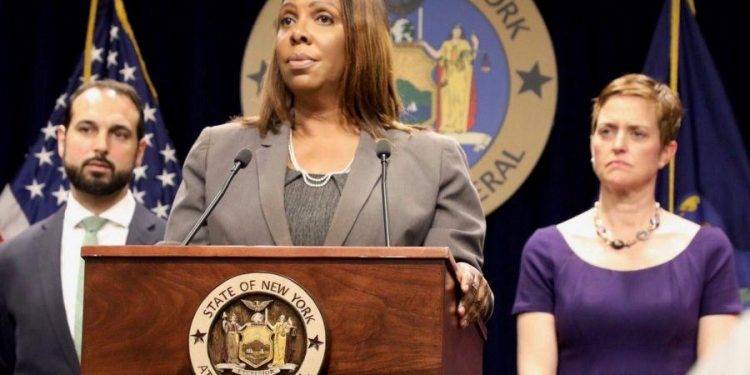 Get your daily, bite-sized digest of cryptoasset and blockchain-related news – investigating the stories flying under the radar of today’s crypto news. 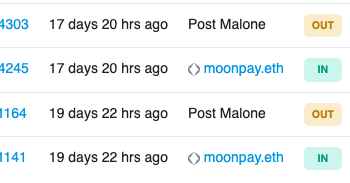