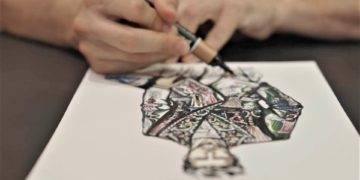 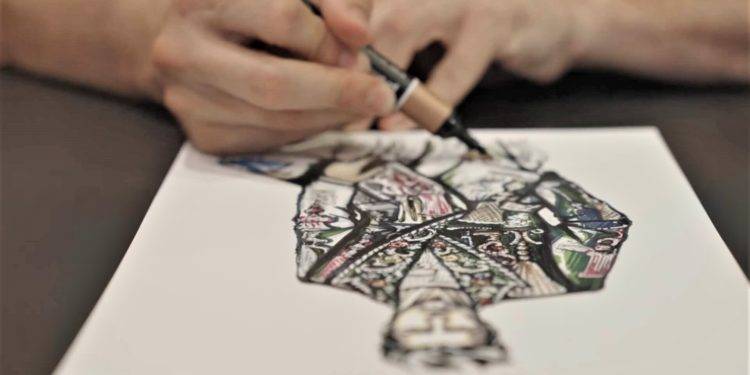 Get your daily, bite-sized digest of cryptoasset and blockchain-related news – investigating the stories flying under the radar of today’s crypto news.
____

According to BTC.com data, the difficulty of mining bitcoins, which is a measure of how difficult it is to compete for mining rewards, is expected to climb by approximately 4 percent tonight (UTC time). In the end, it would have reached 18.38 T after a 13 percent increase at the end of August.

MineHub, a blockchain-based mining and metals platform, has announced that its shares are officially trading on Canada’s TSX Venture Exchange under the ticker “MHUB.” In the team’s opinion, this is the first time that a publicly traded pure-play on a mining and metals industry end-to-end digital supply chain solution has been made publicly available.

By 2026, according to a study conducted by market research firm Research Dive, the global blockchain internet-of-things (IoT) industry would be valued USD 5.8 billion dollars.
It is anticipated that blockchain technology would be utilized to safeguard the personal data collected by Internet of Things devices, with Asia-Pacific forecast to have the largest compound annual growth rate (CAGR).

In a joint announcement, the blockchain projects Wanchain (WAN) and Avalanche (AVAX) announced that their non-custodial crosschain architecture would be integrated with Avalanche’s C-chain infrastructure.
In addition, the two businesses have announced that they would collaborate to advance the development of decentralized apps in the decentralized finance (DeFi) field.

In a recent announcement, cryptocurrency exchange Crypto.com revealed that they have appointed Patrick Yoon as their General Manager in South Korea.
Yun Yoon’s previous position was as Country Manager of Visa Korea and Mongolia, where he worked closely with major stakeholders in the Korean financial industry, including regulatory agencies and financial institutions.