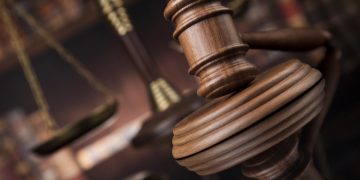 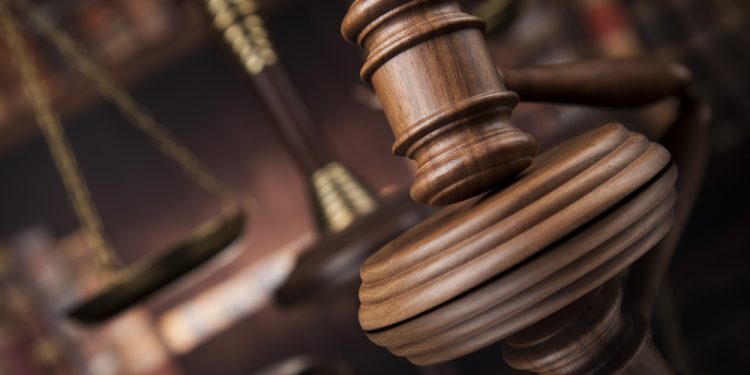 The troubled crypto exchange QuadrigCX has appealed for creditor protection, setting the stage for a significant court hearing on Feb. 5 in Canada.

Last Thursday, the exchange’s appeal was made before the Nova Scotia Supreme Court, with QuadrigaCX claiming that doesn’t have access to wallets containing some $137 million (U.S. dollars) in cryptocurrency. As such, it has claimed to be unable to repay more than 115,000 customers who are owed funds – and creditor protection is being sought to forestall any lawsuits while it attempts to find a solution.

To that end, QuadrigaCX is seeking to have professional services firm EY oversee its proceedings. Tuesday’s hearing, at 830 a.m. EST, will see the companies go before the court.

Christine Duhaime, a financial crimes attorney and managing partner with Duhaime Law, told CoinDesk that the most likely outcome during the hearing will be that a monitor – in this case, likely Ernst and Young – will be appointed.

Quadriga’s filing was not just for a monitor, however. Applying for creditor protection means it is trying to prevent customers from suing to recover lost funds, she noted.

“Transparency is going to be critical for Quadriga and providing the wallets addresses is the first step to transparency,” she added.

The professional services firm EY has already submitted an initial report after discussing the situation with QuadrigaCX, according to a filing obtained by CoinDesk.

“The Proposed Monitor understands that Quadriga is experiencing a liquidity crisis and has been unable to satisfy withdrawal requests from users. Additionally, Quadriga has been unable to locate a significant amount of cryptocurrency following the death of the Applicants’ founder and Chief Executive Officer, Gerald Cotten,” the filing states.

The filing notes that the company has not yet been able to verify the details included in Quadriga’s initial filing, though it “has assumed the integrity and truthfulness of the information and explanations provided to it.”

In its report, EY explains that a number of factors resulted in Quadriga’s current issues, including its lack of a corporate bank account and Cotten’s death.

Most notably, EY has recommended that Quadriga maintain the suspension of its website. The exchange first took down its trading platform last week, after voting in new directors to run the company.

Doing so, it explains, will allow for a full investigation of the exchange and its business, which will determine what assets are available for distribution and what is actually owed to users (in its report, EY claims that Quadriga only owes funds to 92,000 users – far fewer than the exchange’s claim of 115,000 users).

If granted, Quadriga has a rough plan to operate through the next 13 weeks, or until April 28, the EY report says.

Duhaime noted that unless customers or shareholders have an opportunity to file affidavits or other submissions prior to the hearing opposing this protection, it is likely that Quadriga will receive the court’s approval.

Customers can appeal this decision, “and they can take action to protect their interests and seek the return of their funds” – but that would be dependent on the order issued Tuesday, she explained.

Duhaime did question why Quadriga filed for creditor protection in Nova Scotia, rather than British Columbia, where the companies affiliated with the exchange are registered.

EY’s report says there are two initial sources of funds that can be recovered quickly: the cash held by Quadriga’s payment processor in the form of bank drafts, and any cryptos or fiat held by third-parties.

The company may also look into selling the QCX trading platform, as it is potentially “a saleable asset of considerable value.”

As these sources of funds are liquidated, the company added, it will hire “cryptocurrency forensic advisors” to try and locate or access the missing coins.

Duhaime noted that in other cases, an exchange might track wallet addresses and have other exchanges it is working with freeze any activity to preserve funds. But that has not happened with Quadriga.

Quadriga has also not yet asked for a court order to freeze its assets as a form of protection for customers.

“People may query why a freezing order makes sense but if you are an exchange and your wallets with all your funds are suddenly not accessible, wouldn’t you rush to get a court order to stop anyone else from possibly spending those funds or transferring them to other parties?” she told CoinDesk.