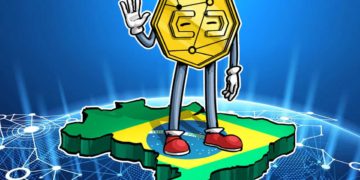 2021: A year of mass adoption for cryptocurrencies in Brazil

2021: A year of mass adoption for cryptocurrencies in Brazil 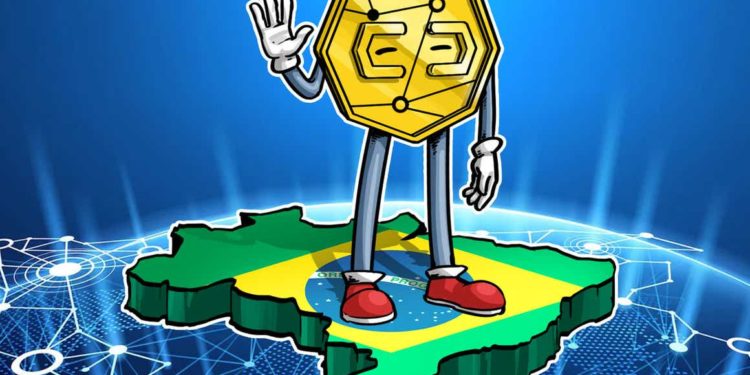 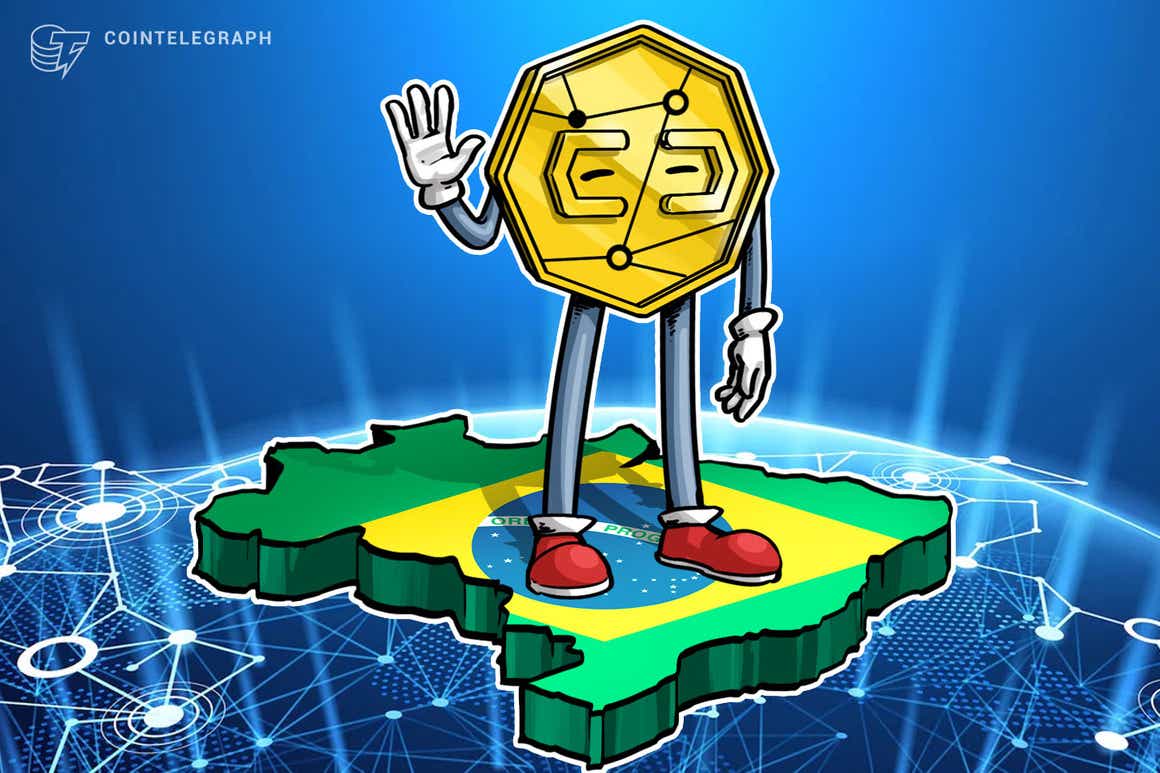 Over the course of 2021, the Brazilian cryptocurrency market was able to get away from the police pages and finally become accepted by the public, whether in the financial market or even the country’s favorite sport, soccer.

In 2019, Bitcoin (BTC) was a strong alternative to the Brazilian real, which devalued 6.5% by December, making it the world’s 38th-worst currency by that time.

Cryptocurrency has become a popular way for people in Brazil to protect their money.
Ten million Brazilians are now involved in the crypto market, according to CoinMarketCap, which tracks the market.

When it comes to traditional financial markets, the Brazilian Stock Exchange started selling funds linked to Bitcoin and Ether (ETH).
There are already five ETFs on B3, and some of them will be some of the most profitable in the whole Brazilian stock market in 2021.

New developments have also been made by the Central Bank of Brazil in the digital real, a digital currency that could be used by the country’s central bank in 2023.
The Brazilian Central Bank also said that it will keep working to use blockchain technology in its services by running a series of tests through a team at the monetary authority.

In 2021, there was a lot of tension between the big players in the cryptocurrency market in Brazil. There was also a lot of good news.

One of the biggest crypto exchanges in the world took on a group of Brazilian exchanges.
Binance had to follow rules set by the Brazilian Securities and Exchange Commission, the Federal Revenue Service, and the central bank. Exchanges in the country worked with the Brazilian Cryptoeconomy Association to get Binance to do this.
Still, the global exchange is trying to work out a deal with Brazilian market regulators and the country’s financial authorities.

On the other hand, the largest exchange in Brazil, Mercado Bitcoin (MB), now one of the most popular crypto unicorns in Latin America, expanded its operations in the country. This meant that MB was able to enter the world of sports for good.
MB also worked with Chiliz to make fan tokens more accessible to Brazilian fans, a new idea that was quickly adopted by big football teams like Corinthians, So Paulo, Internacional, Atlético-MG, and Flamengo.

Brazil has also become a big player in the nonfungible token (NFT) market, with a lot of people from the country getting into games, collectible platforms, and even in the arts, like André Abujamra and Zeca Baleiro.

For the next year, we can expect even more big Brazilian and Latin American businesses to get into the cryptocurrency business.
The Brazilian Stock Exchange wants to offer more cryptocurrency-related investments. Experts are focusing on decentralized finance (DeFi), NFTs, and the Metaverse, which are all types of cryptocurrency.

It’s also important to keep in mind that 2022 is an election year in a country that has been very divided since 2016. The Bolsonaro government has low popularity and is known for social tension. There could be a big impact on not just the direction of the digital real, but also the future of Brazil’s economy, including cryptocurrency markets.